[PDF] Macau and the Casino Complex by Stefan Al | Perlego 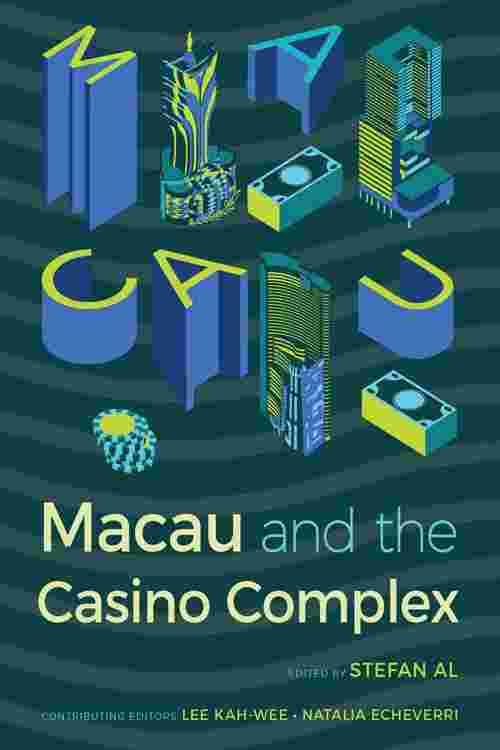 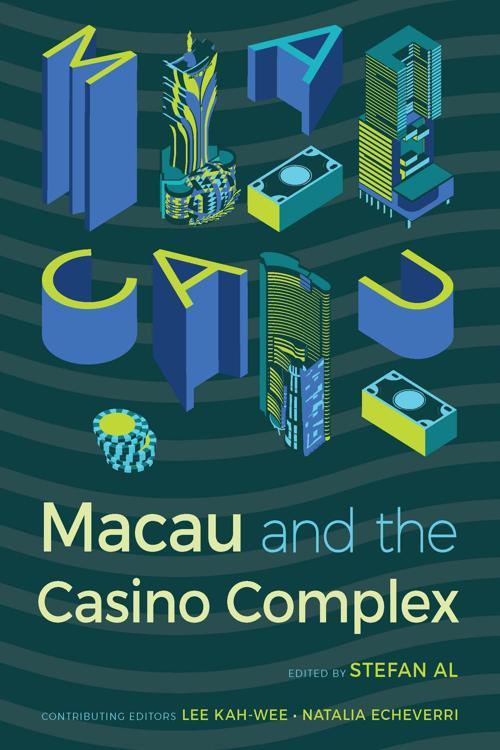 Macau and the Casino Complex

Macau and the Casino Complex

Special Award of the Jury Winner —2018 Gourmand World Cookbook Awards In only a decade, Macau has exploded from a sleepy backwater to the world's casino capital. It was bound to happen. Macau, a former Portuguese colony that became a special administrative region within the People's Republic of China in 1999, was the only place in China where gambling was legal. With a consumer base of 1.3 billion mainland Chinese deprived of casino gambling, and the world's largest growing consumer class, international corporations rushed in to enter the games. As a result, the casino influx has permanently transformed the Macau peninsula: its ocean reclaimed, hillside excavated, roads congested, air polluted, and glimmering hotel towers tossed into the skyline, dwarfing the 19th century church towers.Essays by a number of experts give a deeper insight on topics ranging from the myth of the Chinese gambler, the role of feng shui in casino design, the city's struggle with heritage conservation, the politics of land reclamation, and the effect of the casino industry on the public realm. Drawings and photographs in vivid color visualize Macau's patchwork of distinct urban enclaves: from downtown casinos, their neon-blasting storefronts eclipsing adjacent homes and schools, to the palatial complexes along a new highway, a Las Vegas-style strip. They also reveal how developers go to great lengths to impress the gambler with gimmicks such as fluorescent lighting, botanic gardens, feng shui dragon statues, cast members' costumes, Chinese art imitations, and crystal chandelier-decked elevators. It is a book that helps readers grasp the complex process of the development of the casino industry and its overall impact on the social and architectural fabric of the first and last colonial enclave in China.