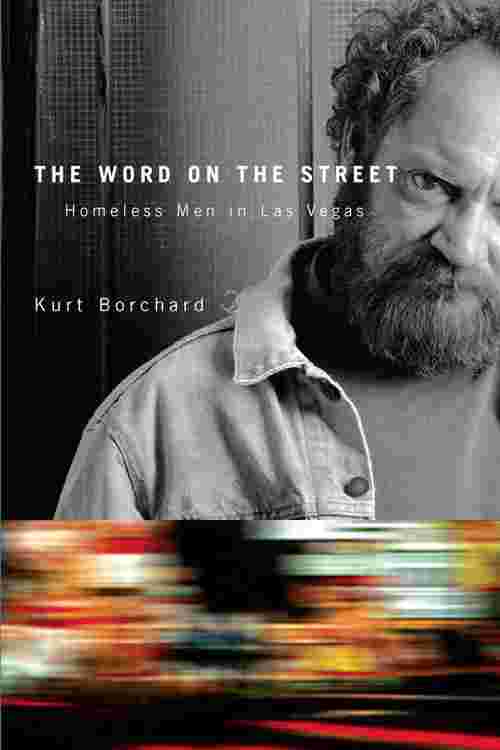 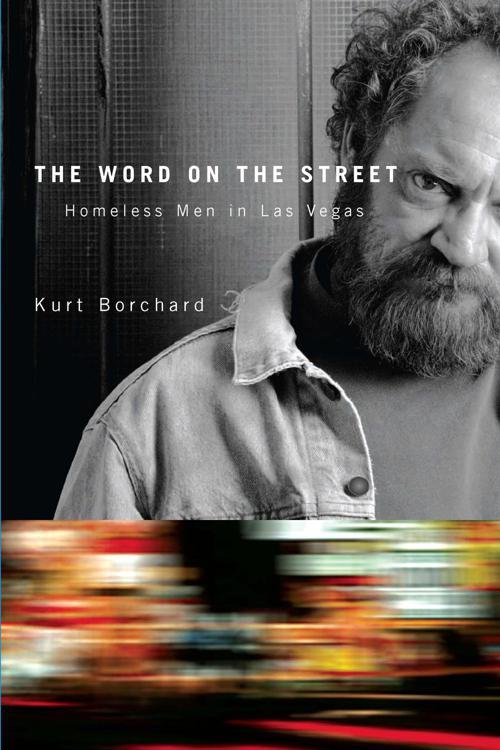 The Word On The Street

The Word On The Street

Just beyond Las Vegas's neon and fantasy live thousands of homeless people, most of them men. To the millions of visitors who come to Las Vegas each year to enjoy its gambling and entertainment, the city's homeless people are largely invisible, segregated from tourist areas because it's "good business." Now, through candid discussions with homeless men, analysis of news reports, and years of fieldwork, Kurt Borchard reveals the lives and desperation of men without shelter in Las Vegas.

Borchard's account offers a graphic, disturbing, and profoundly moving picture of life on Las Vegas's streets, depicting the strategies that homeless men employ in order to survive, from the search for a safe place to sleep at night to the challenges of finding food, maintaining personal hygiene, and finding an acceptable place to rest during a long day on the street.

That such misery and desperation exist in the midst of Las Vegas's hedonistic tourist economy and booming urban development is a cruel irony, according to the author, and it threatens the city's future as a prime tourist destination. The book will be of interest to social workers, sociologists, anthropologists, politicians, and all those concerned about changing the misery on the street.