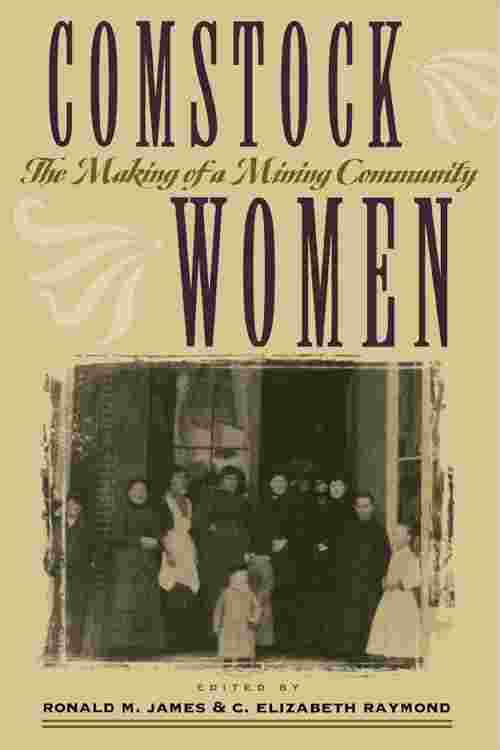 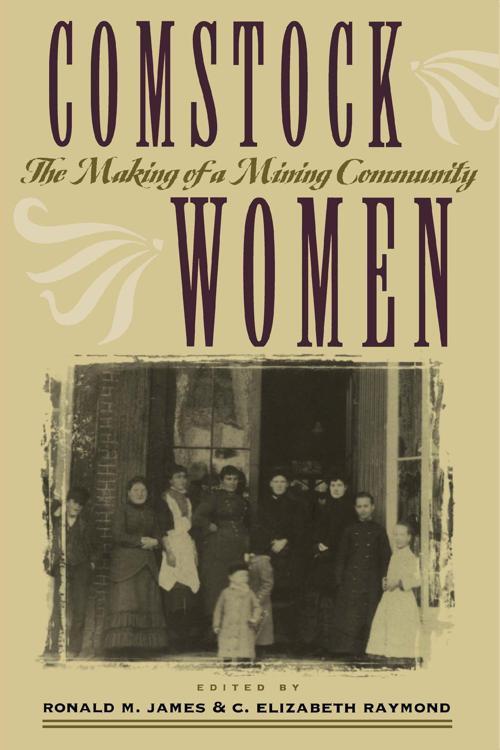 When it comes to Nevada history, men get most of the ink. Comstock Women is a collection of 14 historical studies that helps to rectify that reality. The authors of these essays, who include some of Nevada's most prominent historians, demographers, and archaeologists, explore such topics as women and politics, jobs, and ethnic groups. Their work goes far in refuting the exaggerated popular images of women in early mining towns as dance hall girls or prostitutes. Relying primarily on newspapers, court decisions, census records, as well as sparse personal diaries and records left by the woman, the essayists have resurrected the lives of the women who lived on the Comstock during the boom years.