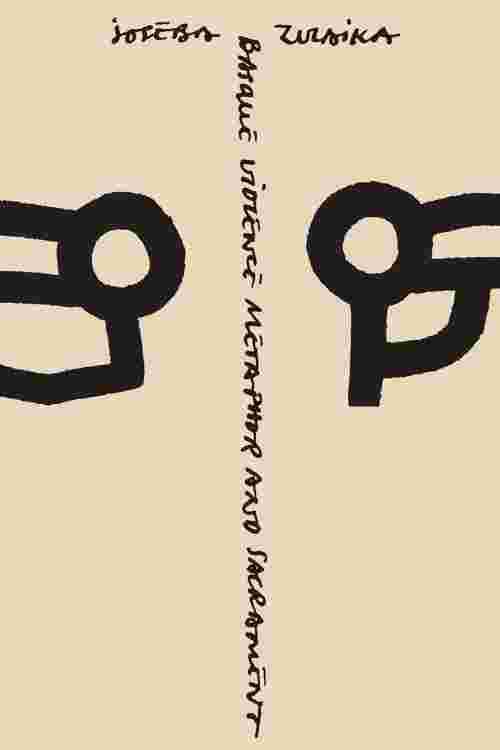 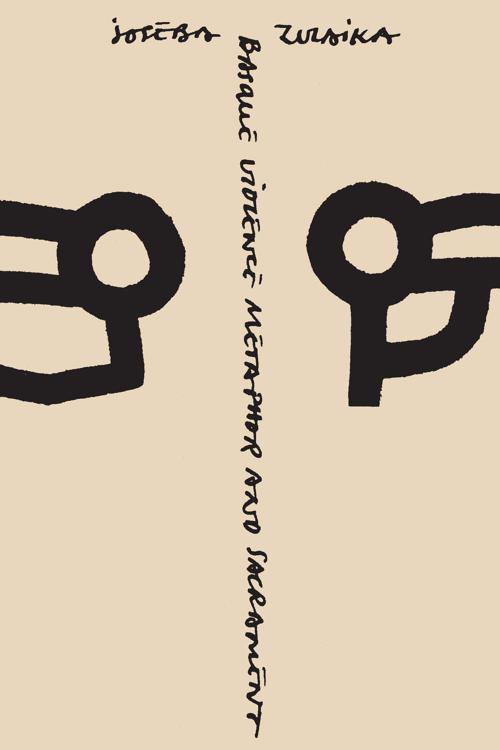 This book captures the complexity and humanity of one of the most agonizing of contemporary problems—that of terrorist violence. Basque Violence is in fact a pioneering attempt to give a fully contextualized, cultural account of the endemic conflict engaging Basque villagers both as protagonists and as spectators. The author focuses on his native village of Itziar in the province of Guipúzcoa, and many of the Basque activists he discusses are friends from his youth. They are now lionized by the villagers despite the fact that their actions have become increasingly problematic for the villagers themselves. Far from being the work of a "terrorism expert" seeking counter-insurgency solutions or concentrating on the usual search for the causes and consequences of violence, this study attempts instead to understand the conscious and unconscious presuppositions of the violence. The author becomes the narrator of a drama of Homeric proportions in which ordinary men are forced into acts of heroism and errors of tragic consequence.