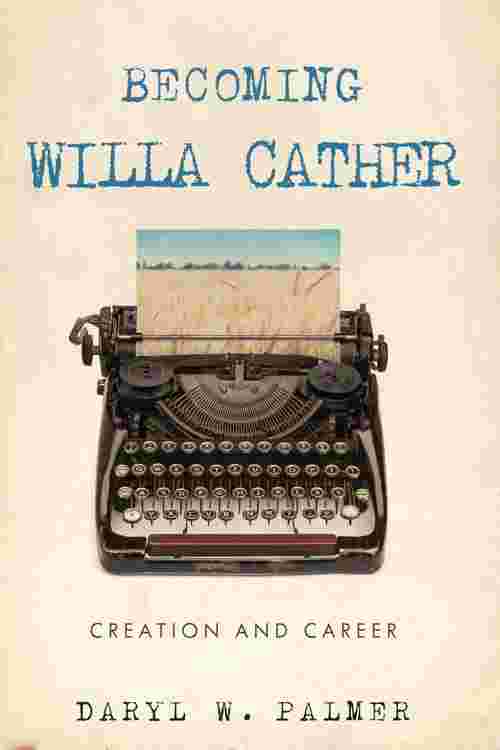 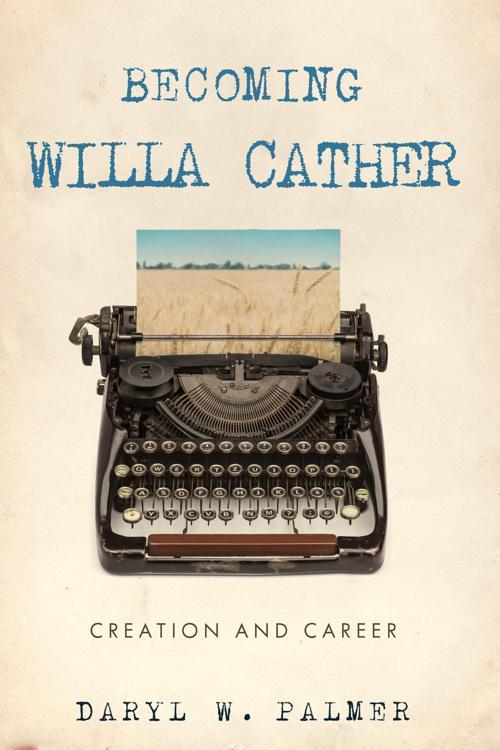 From the girl in Red Cloud who oversaw the construction of a miniature town called Sandy Point in her backyard, to the New Woman on a bicycle, celebrating art and castigating political abuse in Lincoln newspapers, to the aspiring novelist in New York City, committed to creation and career, Daryl W. Palmer's groundbreaking literary biography offers a provocative new look at Willa Cather's evolution as a writer.Willa Cather has long been admired for O Pioneers! (1913), Song of the Lark (1915), and My Ántonia (1918)—the "prairie novels" about the lives of early Nebraska pioneers that launched her career. Thanks in part to these masterpieces, she is often viewed as a representative of pioneer life on the Great Plains, a controversial innovator in American modernism, and a compelling figure in the literary history of LGBTQ America. A century later, scholars acknowledge Cather's place in the canon of American literature and continue to explore her relationship with the West.Drawing on original archival research and paying unprecedented attention to Cather's early short stories, Palmer demonstrates that the relationship with Nebraska in the years leading up to O Pioneers! is more dynamic than critics and scholars thought. Readers will encounter a sur­prisingly bold young author whose youth in Nebraska served as a kind of laboratory for her future writing career. Becoming Willa Cather changes the way we think about Cather, a brilliant and ambitious author who embraced experimentation in life and art, intent on reimagining the American West.