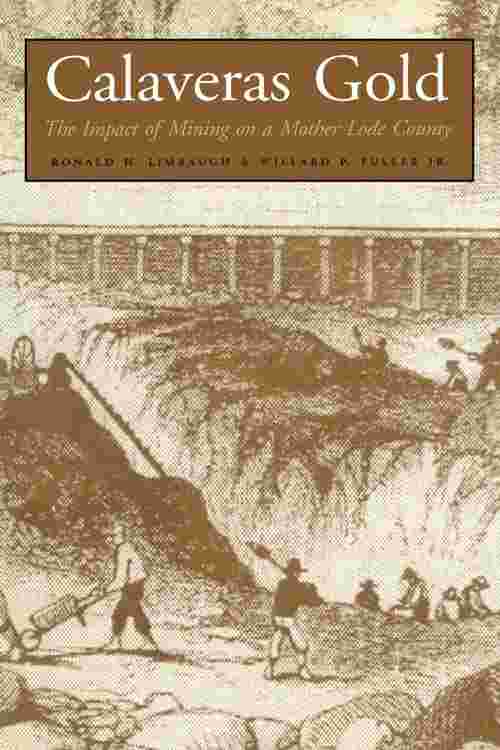 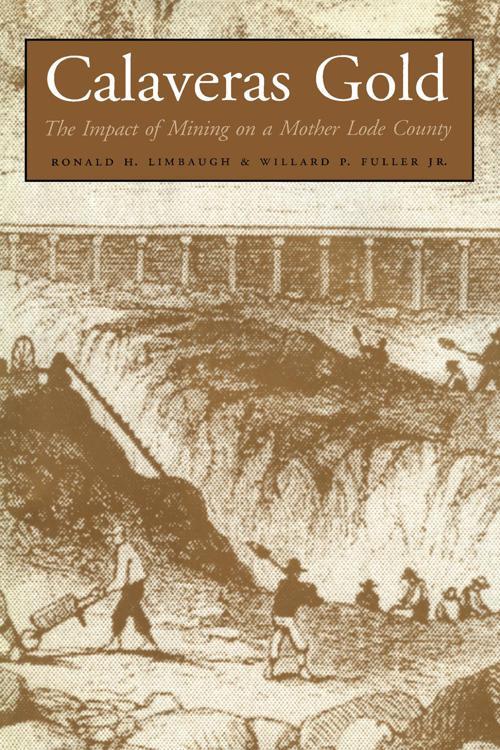 California's Calaveras County—made famous by Mark Twain and his celebrated Jumping Frog—is the focus of this comprehensive study of Mother Lode mining. Most histories of the California Mother Lode have focused on the mines around the American and Yuba Rivers. However, the "Southern Mines"—those centered around Calaveras County in the central Sierra—were also important in the development of California's mineral wealth. Calaveras Gold offers a detailed and meticulously researched history of mining and its economic impact in this region from the first discoveries in the 1840s until the present. Mining in Calaveras County covered the full spectrum of technology from the earliest placer efforts through drift and hydraulic mining to advanced hard-rock industrial mining. Subsidiary industries such as agriculture, transportation, lumbering, and water supply, as well as a complex social and political structure, developed around the mines. The authors examine the roles of race, gender, and class in this frontier society; the generation and distribution of capital; and the impact of the mines on the development of political and cultural institutions. They also look at the impact of mining on the Native American population, the realities of day-to-day life in the mining camps, the development of agriculture and commerce, the occurrence of crime and violence, and the cosmopolitan nature of the population. Calaveras County mining continued well into the twentieth century, and the authors examine the ways that mining practices changed as the ores were depleted and how the communities evolved from mining camps into permanent towns with new economic foundations and directions. Mining is no longer the basis of Calaveras's economy, but memories of the great days of the Mother Lode still attract tourists who bring a new form of wealth to the region.