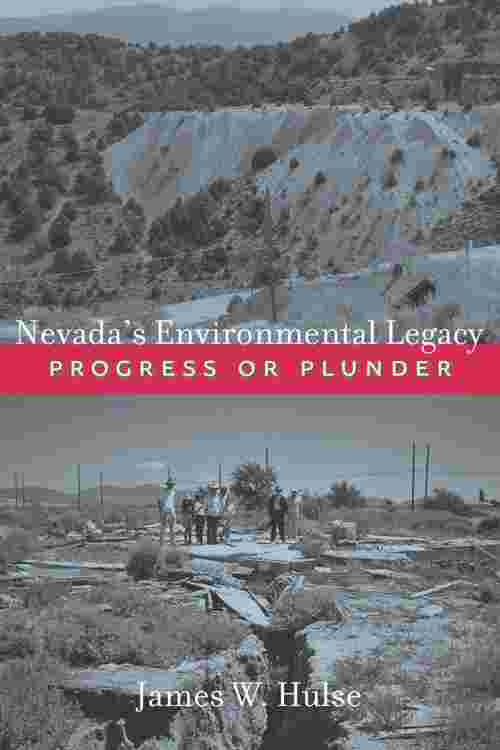 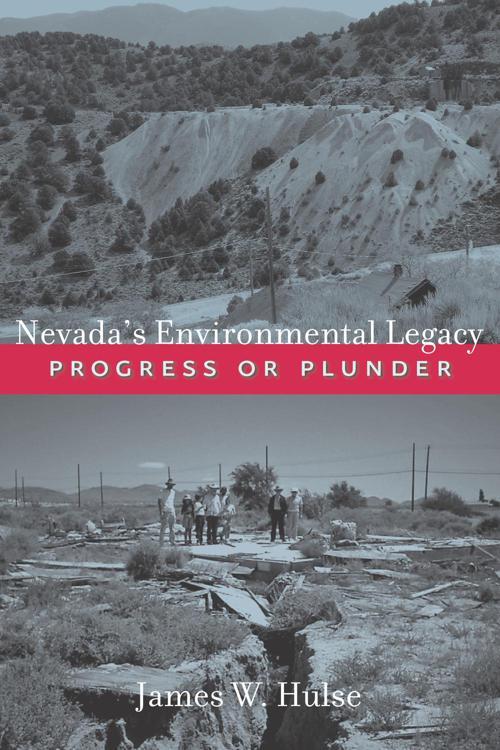 Nevada's relatively brief history (it became a state in 1864) has been largely a story of the exploitation of its natural resources. Mining has torn down mountains and poisoned streams and groundwater. Uncontrolled grazing by vast herds of sheep and cattle has denuded grasslands and left them prey to the invasion of noxious plant species and vulnerable to wildfire. Clear-cut logging practices have changed the composition of forests and induced serious soil erosion. More recently, military testing, including hundreds of atomic blasts to determine the efficacy of nuclear weapons, has irreversibly polluted expanses of fragile desert landscape. And rampant development throughout the state over the past four decades, along with the public's growing demand for recreational facilities, has placed intolerable demands on the arid state's limited water resources and threatened the survival of numerous rare plant and animal species. Veteran historian and Nevada native James W. Hulse considers the state's complex environmental history as a series of Faustian bargains between the state's need for economic development and the industries, government agencies, and individuals that have exploited Nevada's natural resources with little concern for the long-term consequences of their activities. His survey covers all these issues, and examines public attitudes about the environment and the role of federal and state agencies in creating, interpreting, and enforcing environmental policies.