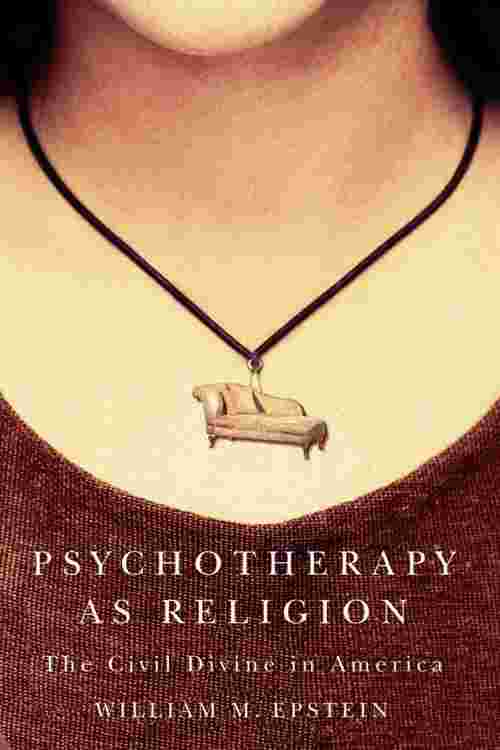 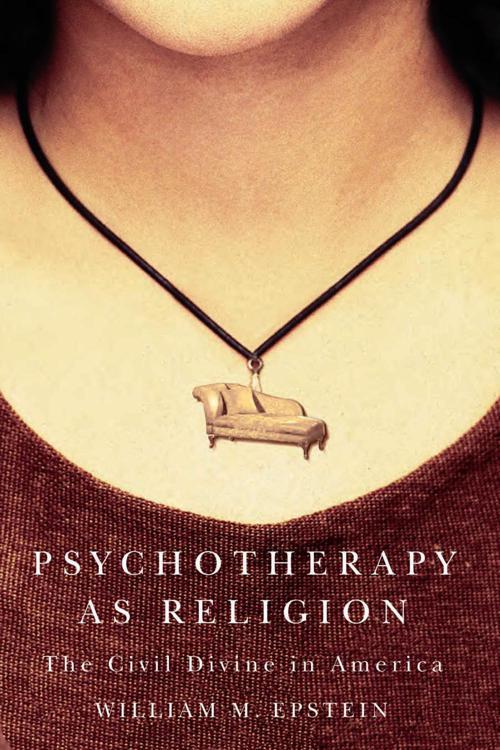 A provocative look at America on the couch. In Psychotherapy as Religion, William Epstein sets out to debunk claims that psychotherapy provides successful clinical treatment for a wide range of personal and social problems. He argues that the practice is not a science at all but rather the civil religion of America, reflecting the principles of radical self-invention and self-reliance deeply embedded in the psyche of the nation. Epstein begins by analyzing a number of clinical studies conducted over the past two decades that purport to establish the effectiveness of psychotherapeutic treatments. He finds that each study violates in some way the standard criteria of scientific credibility and that the field has completely failed to establish objective procedures and measurements to assess clinical outcomes. Epstein exposes psychotherapy's deep roots in the religious and intellectual movements of the early nineteenth century by demonstrating striking parallels between various types of therapy and such popular practices as Christian Science and spiritualism. Psychotherapy has taken root in our culture because it so effectively reflects our national faith in individual responsibility for social and personal problems. It thrives as the foundation of American social welfare policy, blaming deviance and misery on deficiencies of character rather than on the imperfections of society and ignoring the influence of unequal and deficient social conditions while requiring miscreants to undergo the moral reeducation that psychotherapy represents. This is a provocative, brilliantly argued look at America on the couch. Psychotherapy as Religion is essential reading for anyone interested in the history and current state of mental health.