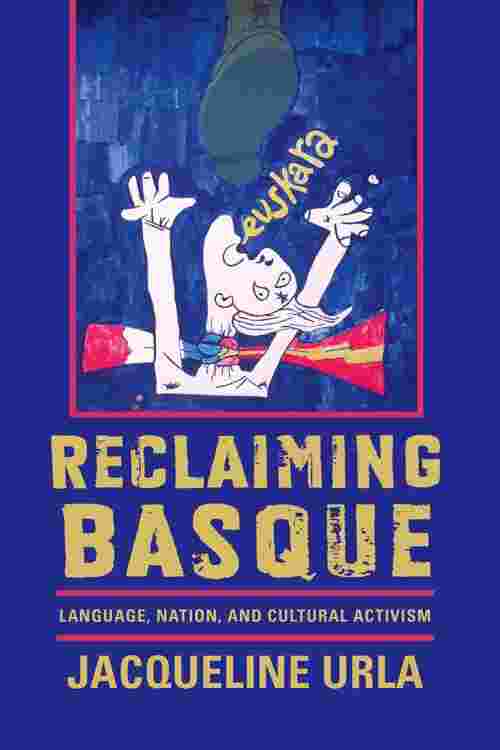 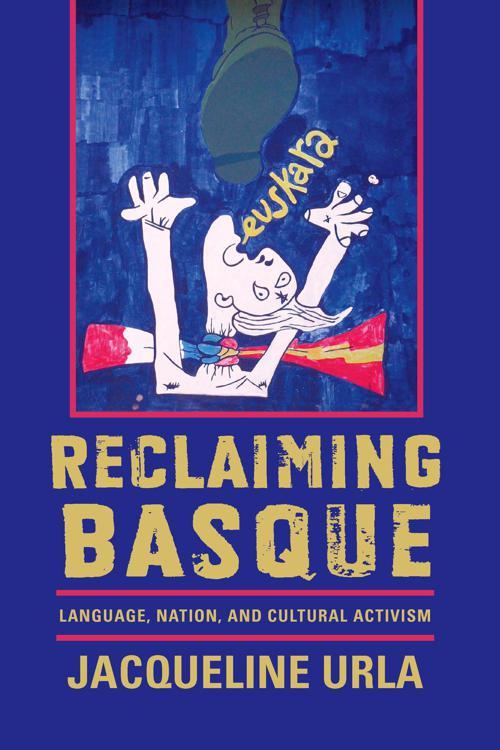 The Basque language, Euskara, is one of Europe's most ancient tongues and a vital part of today's lively Basque culture. Reclaiming Basque examines the ideology, methods, and discourse of the Basque-language revitalization movement over the course of the past century and the way this effort has unfolded alongside the simultaneous Basque nationalist struggle for autonomy. Jacqueline Urla employs extensive long-term fieldwork, interviews, and close examination of a vast range of documents in several media to uncover the strategies that have been used to preserve and revive Euskara and the various controversies that have arisen among Basque-language advocates.