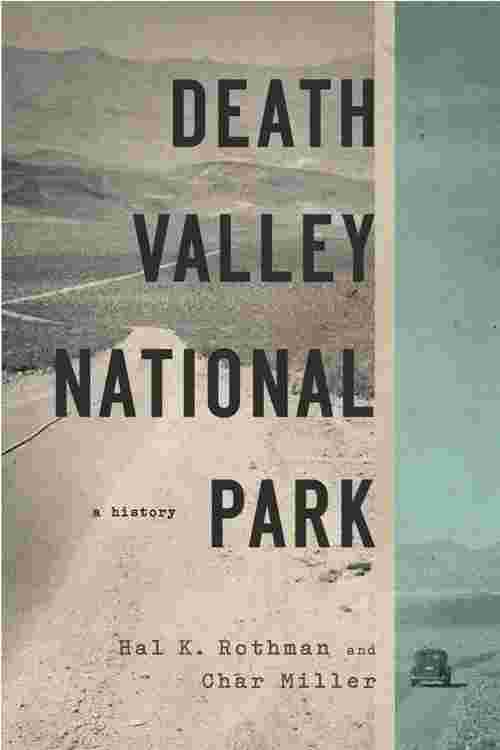 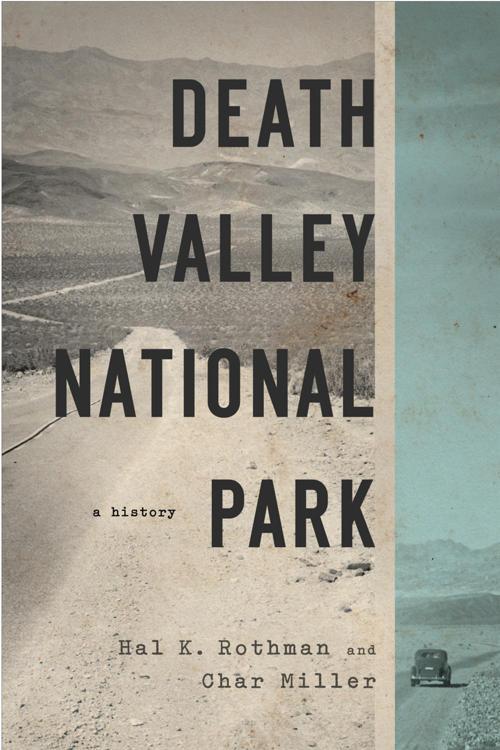 The first comprehensive study of the park, past and present, Death Valley National Park probes the environmental and human history of this most astonishing desert. Established as a national monument in 1933, Death Valley was an anomaly within the national park system. Though many who knew this landscape were convinced that its stark beauty should be preserved, to do so required a reconceptualization of what a park consists of, grassroots and national support for its creation, and a long and difficult political struggle to secure congressional sanction.This history begins with a discussion of the physical setting, its geography and geology, and descriptions of the Timbisha, the first peoples to inhabit this tough and dangerous landscape. In the 19th-century and early 20th century, new arrivals came to exploit the mineral resources in the region and develop permanent agricultural and resort settlements. Although Death Valley was established as a National Monument in 1933, fear of the harsh desert precluded widespread acceptance by both the visiting public and its own administrative agency. As a result, Death Valley lacked both support and resources. This volume details the many debates over the park's size, conflicts between miners, farmers, the military, and wilderness advocates, the treatment of the Timbisha, and the impact of tourists on its cultural and natural resources.In time, Death Valley came to be seen as one of the great natural wonders of the United States, and was elevated to full national park status in 1994. The history of Death Valley National Park embodies the many tensions confronting American environmentalism.