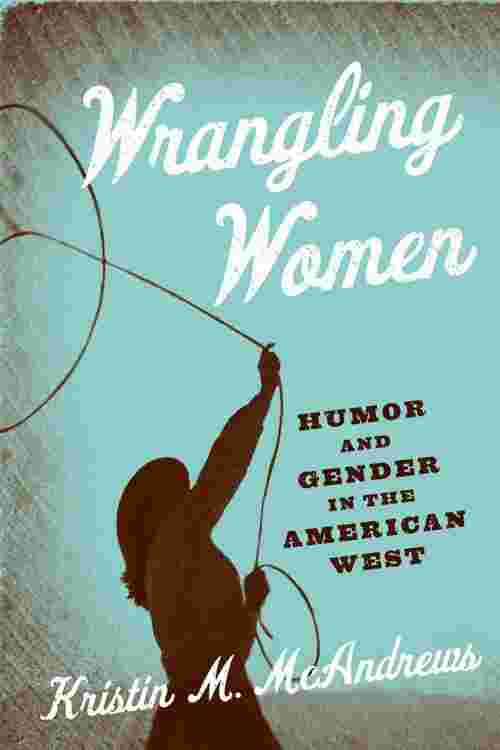 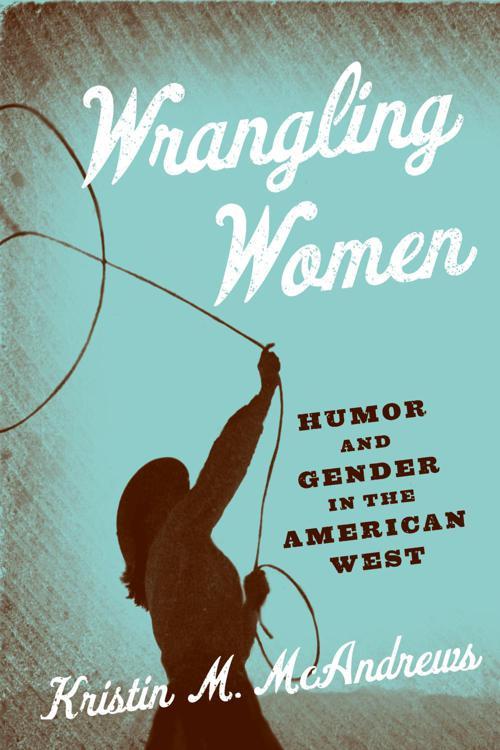 The small Methow Valley community of Winthrop, Washington, has reinvented itself as a western-theme town. Winthrop women function as trail guides, wranglers, horse trainers, packers, and ranchers and work in an environment where gender stereotypes must be carefully preserved for the sake of the tourist-based economy. Yet these women often subvert and undermine traditional gender images with humor. How the wrangling women of Winthrop accomplish this challenging balancing act is a fascinating study of women's manipulation of language and gender stereotypes in the modern West.

Kristin McAndrews states that she "began to suspect that the reason there was so little scholarship on women's humor was that male researchers didn't understand it, or perhaps they didn't recognize it." To examine the humor of one group of women, she conducted interviews with Winthrop's female wranglers, collecting stories about their lives as workers and as members of their community. For all these women, professional success depends on courage, ingenuity, a sense of humor, and a facility with language—as well as on an ability to perform within the traditional gender stereotypes evoked by their town's Wild west image.