[PDF] Success Depends on the Animals Emigrants, Livestock, and Wild Animals on the Overland Trails, 1840–1869 by Diana L. Ahmad | Perlego 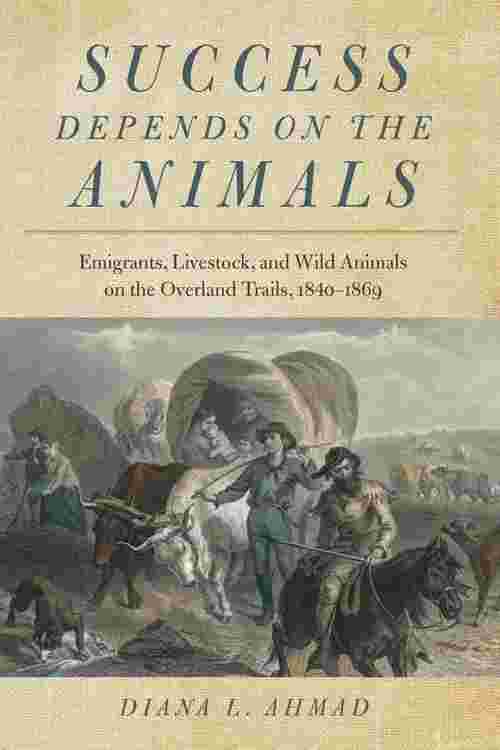 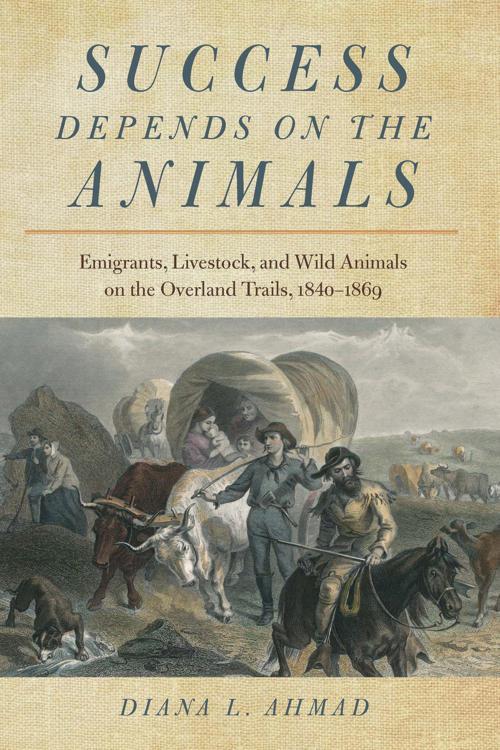 Success Depends on the Animals

Success Depends on the Animals

Between 1840 and 1869, thousands of people crossed the American continent looking for a new life in the West. Success Depends on the Animals explores the relationships and encounters that these emigrants had with animals, both wild and domestic, as they traveled the Overland Trail. In the longest migration of people in history, the overlanders were accompanied by thousands of work animals such as horses, oxen, mules, and cattle. These travelers also brought dogs and other companion animals, and along the way confronted unknown wild animals.Ahmad's study is the first to explore how these emigrants became dependent upon the animals that traveled with them, and how, for some, this dependence influenced a new way of thinking about the human-animal bond. The pioneers learned how to work with the animals and take care of them while on the move. Many had never ridden a horse before, let alone hitched oxen to a wagon. Due to the close working relationship that the emigrants were forced to have with these animals, many befriended the domestic beasts of burden, even attributing human characteristics to them.Drawing on primary sources such as journals, diaries, and newspaper accounts, Ahmad explores how these new experiences influenced fresh ideas about the role of animals in pioneer life. Scholars and students of western history and animal studies will find this a fascinating and distinctive analysis of an understudied topic.