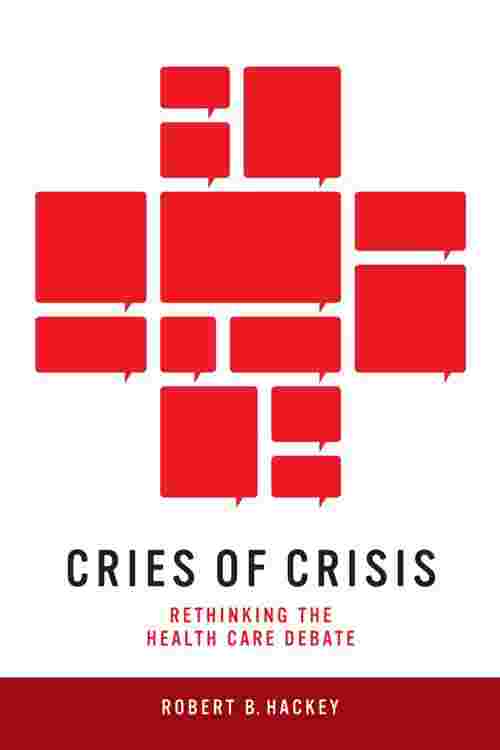 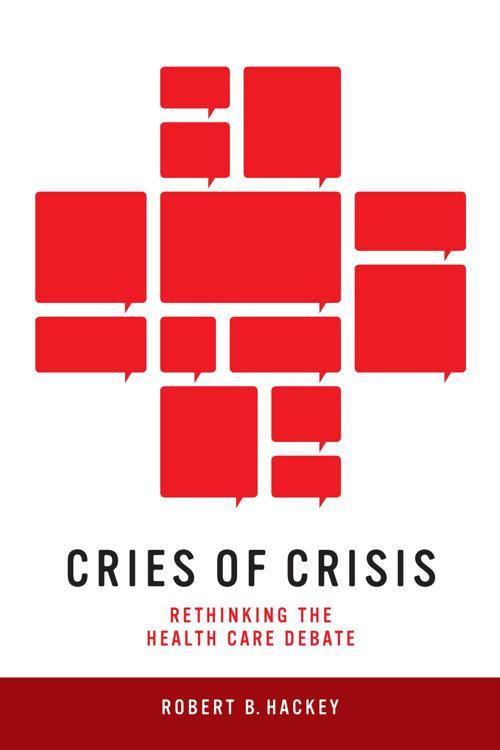 Since the late 1960s, health care in the United States has been described as a system in crisis. No matter their position, those seeking to improve the system have relied on the rhetoric of crisis to build support for their preferred remedies, to the point where the language and imagery of a health care crisis are now deeply embedded in contemporary politics and popular culture.In Cries of Crisis, Robert B. Hackey analyzes media coverage, political speeches, films, and television shows to demonstrate the role that language and symbolism have played in framing the health care debate, shaping policy making, and influencing public perceptions of problems in the health care system. He demonstrates that the idea of crisis now means so many different things to so many different groups that it has ceased to have any shared meaning at all. He argues that the ceaseless talk of "crisis, " without a commonly accepted definition of that term, has actually impeded efforts to diagnose and treat the chronic problems plaguing the American health care system. Instead, he contends, reformers must embrace a new rhetorical strategy that links proposals to improve the system with deeply held American values like equality and fairness.