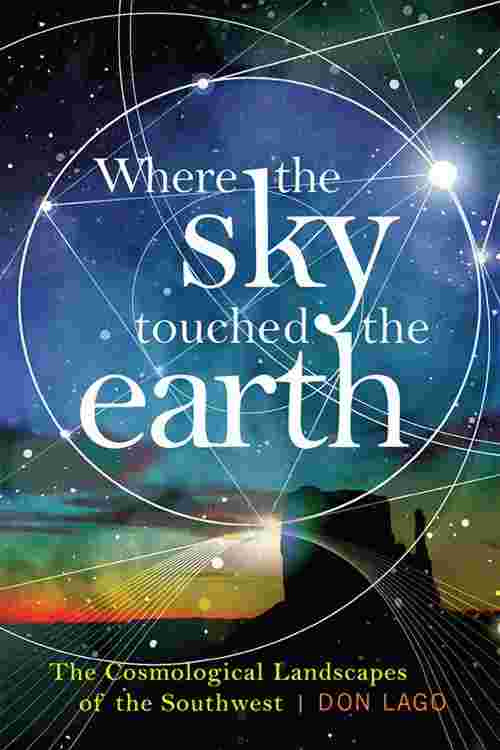 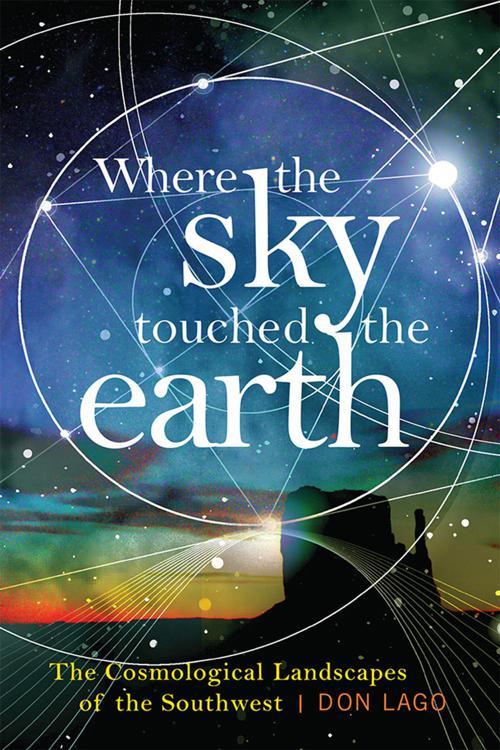 Where the Sky Touched the Earth

Where the Sky Touched the Earth

The landscapes of the American Southwest—the Grand Canyon, Monument Valley, the Sedona red rocks—have long filled humans with wonder about nature. This is the home of Lowell Observatory, where astronomers first discovered evidence that the universe is expanding; Meteor Crater, where Apollo astronauts trained for the moon; and Native American tribes with their own ancient, rich ways of relating to the cosmos. With the personal, poetic style of the very best literary nature writing, Don Lago explores how these landscapes have offered humans a deeper sense of connection with the universe. While most nature writing never leaves the ground, Lago is one of the few writers who has applied it to the universe, seeking ties between humans and the astronomical forces that gave us birth.Nowhere else in the world is the link between earth and sky so powerful. Lago witnesses a solar eclipse over the Grand Canyon, climbs primeval volcanos, and sees the universe in tree rings. Through ageless Native American ceremonies, modern telescopes, and even dreams of flying saucers, Lago, who is not only a poet but a true philosopher of science, strives to find order and meaning in the world and brings out the Southwest's beauty and mystery.