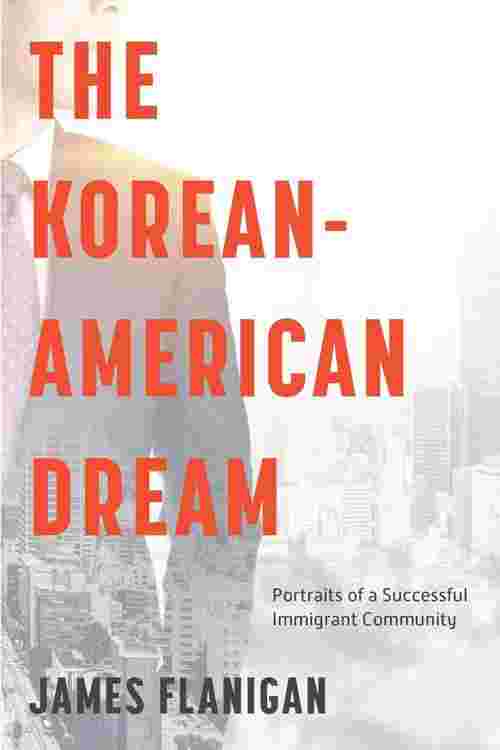 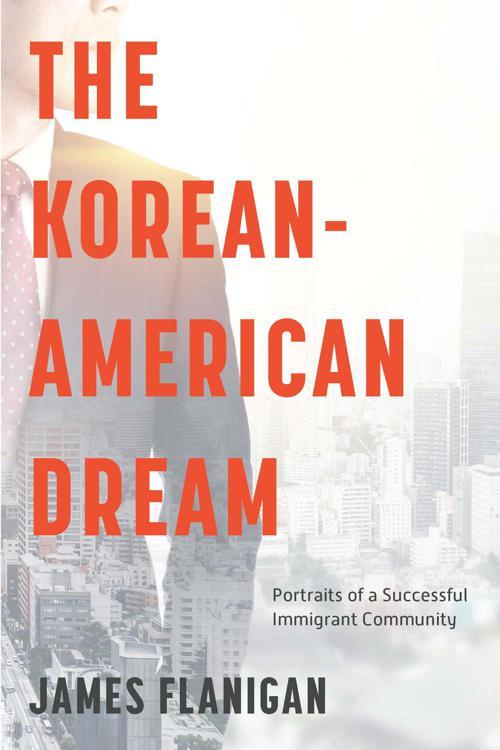 Chairman Yang Ho Cho, head of Korean Air and Hanjin, talks of Los Angeles as a "microcosm of the United States—a land built of immigrants who want to do one thing: improve their lives."In The Korean-American Dream, respected and distinguished business journalist James Flanigan uncovers the struggles and contributions of the people who have made Los Angeles the largest Korean city outside of Seoul.This intimate account illustrates how Korean immigrants have preserved their culture and history as well as adapted to the American culture of E Pluribus Unum, the radical promise of "out of many, one." Flanigan shows how Los Angeles emerged as a capital of the Asia Pacific region.
At less than 2 million, Korean Americans are a relatively small group compared to new Americans from China, the Philippines, and India. But with energy and drive, they are building landmarks in New York as well as L.A., lobbying for causes in Washington, founding businesses, heading universities and hospitals, and holding public office in all parts of the U.S.Flanigan's compelling narrative told largely through personal interviews provides a front-row seat to the economic, business, and cultural developments of the Korean American Community. At a time of spirited debate about immigration, their energy and ambition serve as a ringing reminder of the promise of the American mosaic.