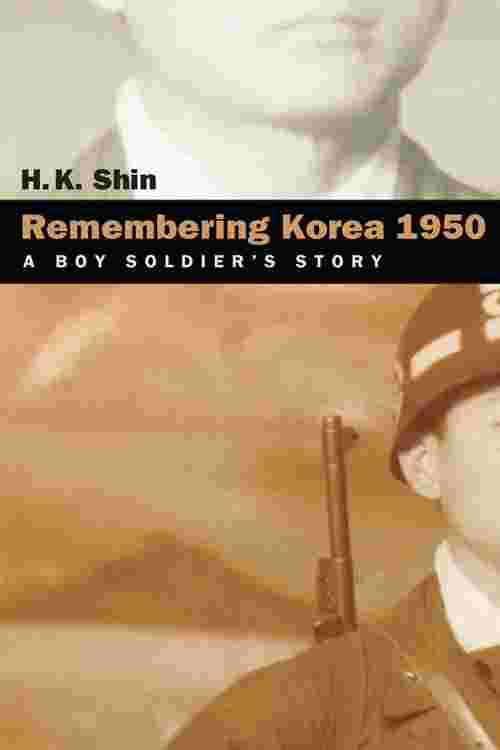 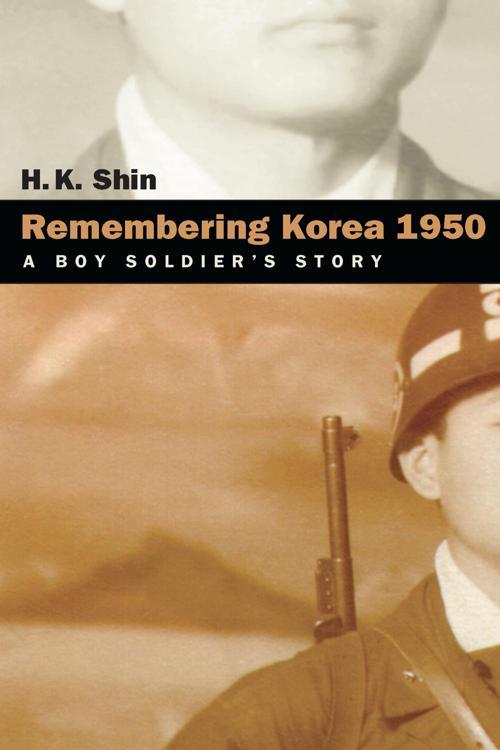 Hyung K. Shin was sixteen years old when the North Korean army invaded South Korea in June 1950. Fleeing his home, Shin soon found himself alone in Pusan, a refugee without resources or any means of support. To save himself from destitution, he lied about his age and volunteered for service in the South Korean army. Shin's account of the months that followed is a moving record of the Korean War from the perspective of an ordinary ROK soldier. He recounts his hasty training and subsequent experiences as a battlefield soldier in North Korea, as a guard in a prisoner-of-war camp, and as a refugee again in the massive flight of civilians and ROK military personnel retreating before the onslaught of the Chinese invasion. Through it all, Shin struggles to retain his humanity and pursue his education. In the process, the naïve schoolboy becomes a man. Today, Hyung K. Shin is an internationally respected chemist, but in the pages of this memoir he carries us back to Korea during a pivotal moment in that country's history. This is the first account in English that describes the war from the perspective of a Korean who lived through and fought in it. Shin's detailed and lively narrative is a stirring monument to the survival of human decency and kindness in the midst of terror, cruelty, despair, and the destruction of a proud nation.