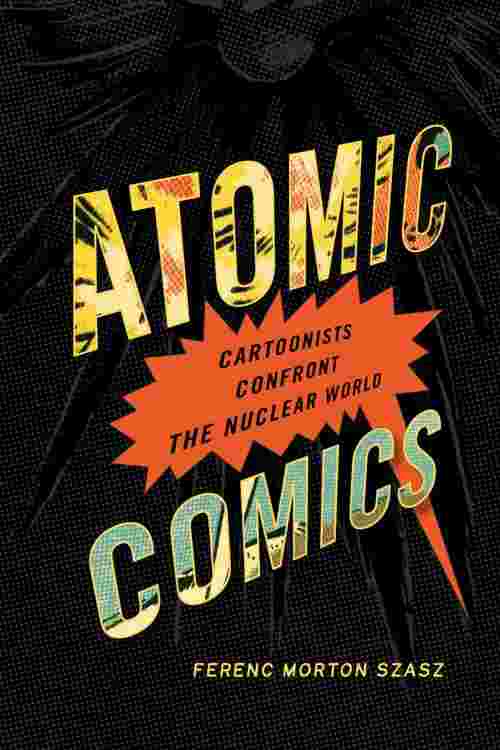 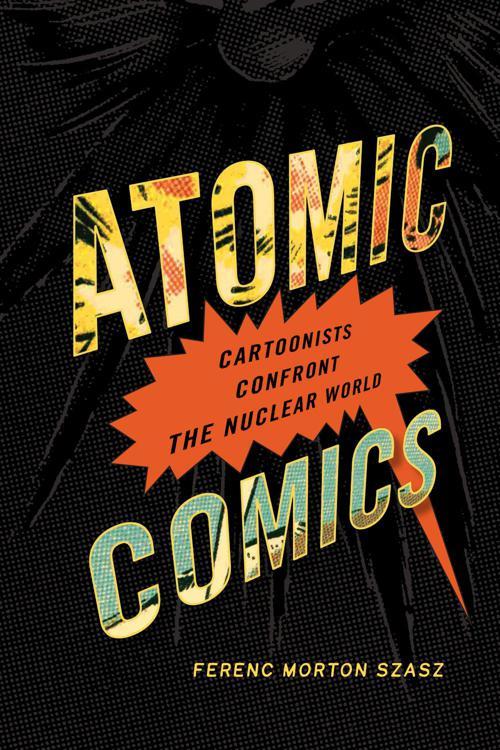 The advent of the Atomic Age challenged purveyors of popular culture to explain to the general public the complex scientific and social issues of atomic power. Atomic Comics examines how comic books, comic strips, and other cartoon media represented the Atomic Age from the early 1920s to the present. Through the exploits of superhero figures such as Atomic Man and Spiderman, as well as an array of nuclear adversaries and atomic-themed adventures, the public acquired a new scientific vocabulary and discovered the major controversies surrounding nuclear science. Ferenc Morton Szasz's thoughtful analysis of the themes, content, and imagery of scores of comics that appeared largely in the United States and Japan offers a fascinating perspective on the way popular culture shaped American comprehension of the fissioned atom for more than three generations.