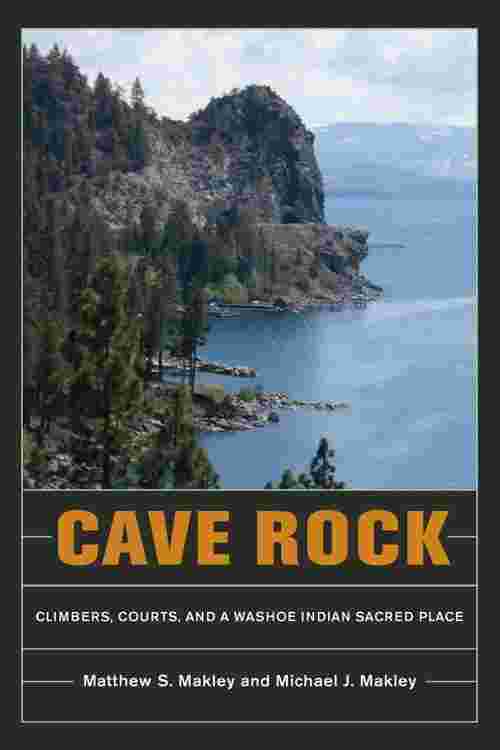 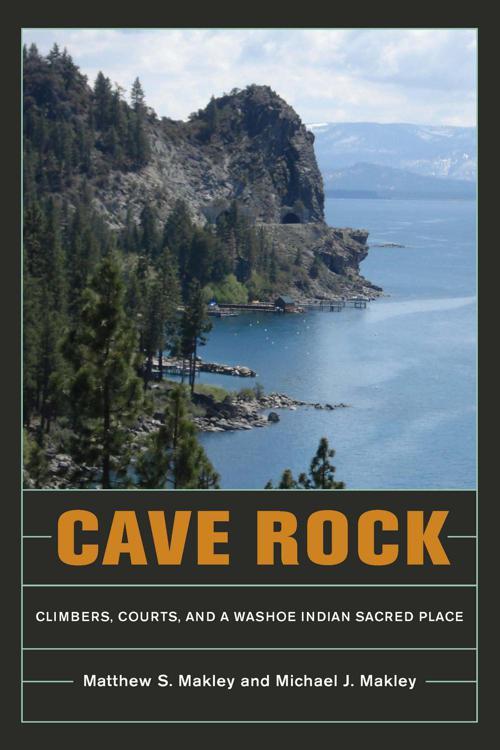 On August 27, 2007, the U.S. Ninth Circuit Court of Appeals upheld an earlier district court ruling that sport climbing on a Washoe Indian sacred site in western Nevada must cease. Cave Rock, a towering monolith jutting over the shore of Lake Tahoe, has been sacred to the Washoe people for over five thousand years. Long abused by road builders and vandals, it earned new fame in the late twentieth century as a world-class sport rock-climbing site. Over twenty years of bitter disputes and confrontation between the Washoe and the climbers ensued. The Washoe are a small community of fewer than 2, 000 members; the climbers were backed by a national advocacy and lobbying group and over a hundred powerful corporations. Cave Rock follows the history of the fight between these two groups and examines the legal challenges and administrative actions that ultimately resulted in a climbing ban. After over two centuries of judicial decisions allowing federal control, economic development, or public interests to outweigh Indian claims to their sacred places, the Court's ruling was both unprecedented and highly significant. As the authors conclude, the long-term implications of the ruling for the protection of Native rights are of equal consequence.