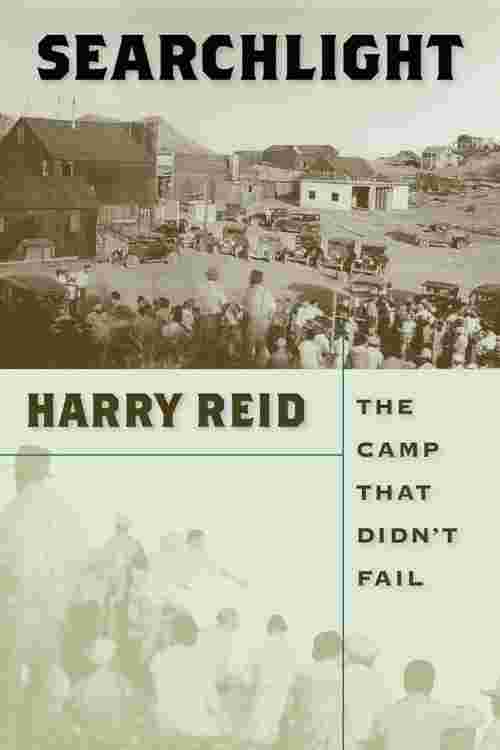 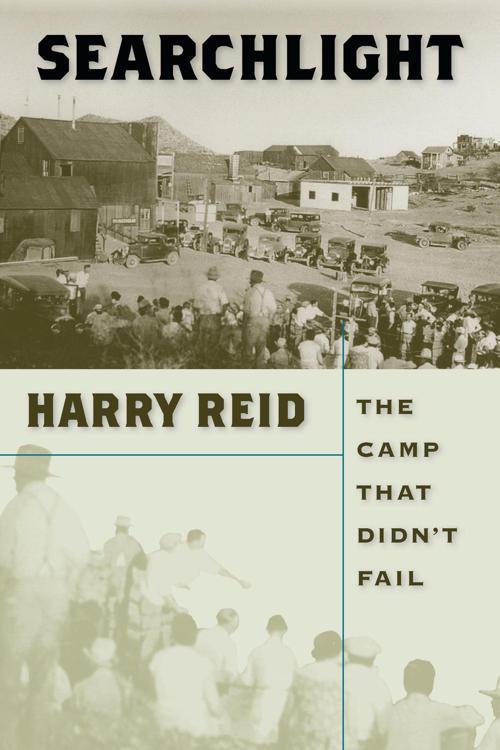 Deep in the desolate Mojave Desert in Nevada's extreme southern tip lies a small mining town called Searchlight. This meticulously researched book by Searchlight's most distinguished native son recounts the colorful history of the town and the lives of the hardy people who built it and sustained a community in one of the least hospitable environments in the United States. Its story encompasses both Nevada's early twentieth-century mining boom and the phenomenal growth of southern Nevada after World War II. Searchlight is a valuable contribution to the history of Nevada and a lively account of life in the forbidding depths of the Mojave Desert.&lt;br&gt; &lt;br&gt;