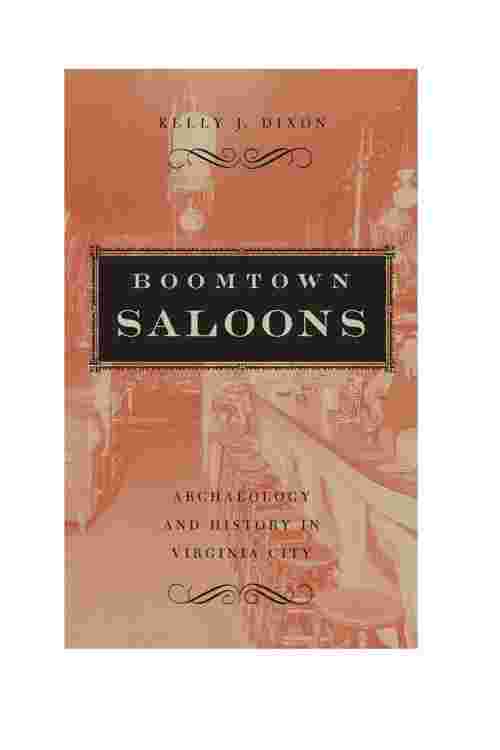 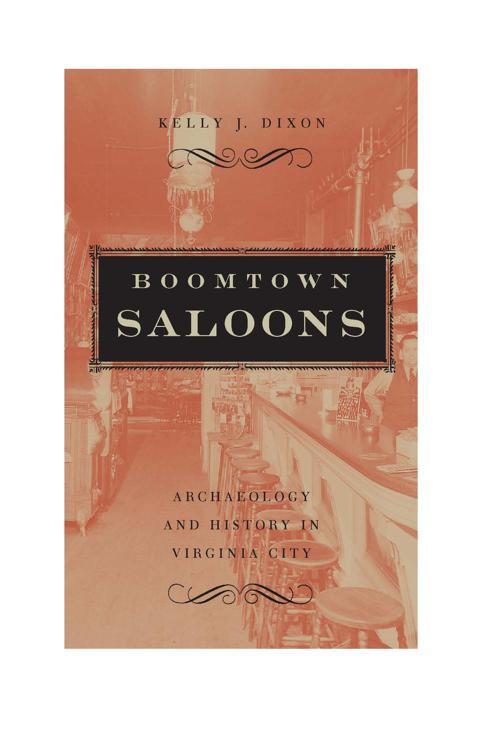 The image of Old West saloons as sites of violence and raucous entertainment has been perpetuated by film and legend, but the true story of such establishments is far more complex. In Boomtown Saloons, archaeologist Kelly J. Dixon recounts the excavation of four historic saloon sites in Nevada's Virginia City, one of the West's most important boomtowns, and shows how the physical traces of this handful of disparate drinking places offer a new perspective on authentic life in the mining West. During the second half of the nineteenth century, the Comstock Lode's mineral wealth attracted people from all over the world. At its peak, Virginia City had a cosmopolitan population of over 20, 000 people. Like people everywhere, they sought to pass their leisure time in congenial company, often in one or another of the four saloons studied here. Dixon's account of the role these four establishments played in the social and economic life of Virginia City offers keen insight into the businesses and people who made up the backdrop of a mining boomtown. The saloons in this study were quieter than legend would have us believe; they served relatively distinct groups and offered their customers a place of refuge, solidarity, and social contact with peers in a city where few people had longtime ties or initially any close contacts. Boomtown Saloons also offers an equally vivid portrait of the modern historical archaeologist who combines time-honored digging, reconstruction, and analysis methods with such cutting-edge technology as DNA analysis of saliva traces on a 150-year-old pipestem and chemical analysis of the residue in discarded condiment bottles. The book is illustrated with historical photographs and maps, as well as photographs of artifacts uncovered during the excavations of the four sites. Dixon's sparkling text and thoughtful interpretation of evidence reveal an unknown aspect of daily life in one of the West's most storied boomtowns and demonstrate that, contrary to legend, the traditional western saloon served an vital and complex social role in its community. Available in hardcover and paperback.