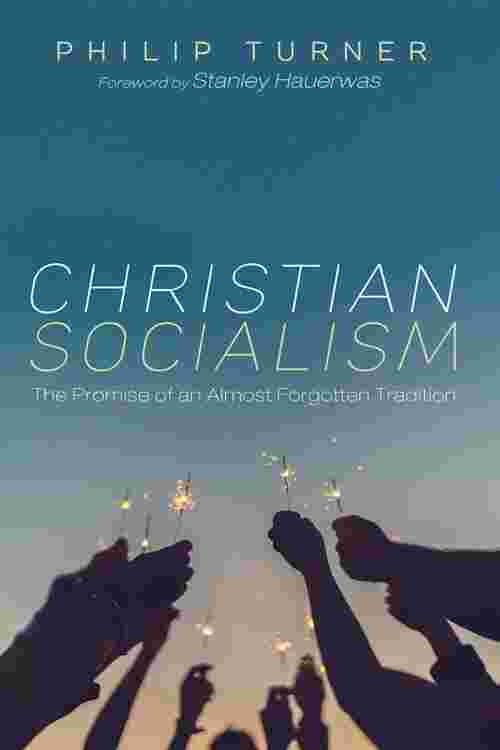 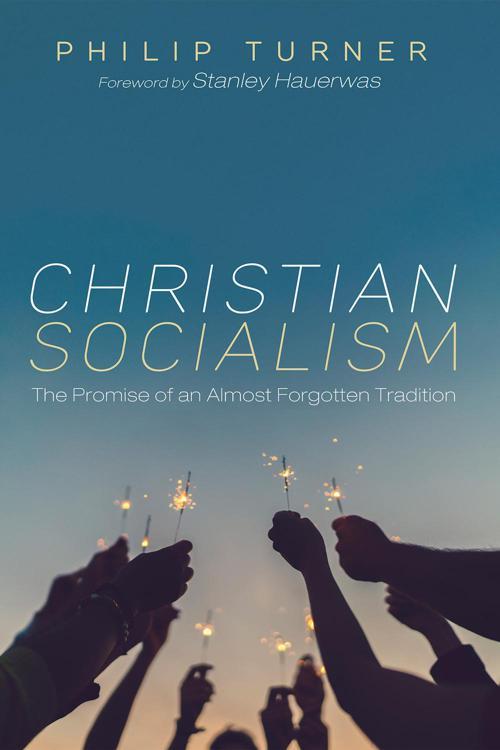 Christian Socialism is a movement that arose in England in the mid-nineteenth century and continues into the twenty-first century. This form of socialism was aimed, in the first instance, not at institutional reform or the nationalization of the means of production but at what its proponents viewed as the moral rot that lay at the foundation of first industrial and then digital society. They opposed what we call neoliberalism and what was then known as political economy because supporters of these ideologies believed that moral convictions had no proper place in the operation of markets. This conviction rested upon the false belief that people are essentially selfish, competitive individuals seeking personal happiness. The aim of Christian Socialists was to replace this "rotten" moral foundation with another based on the view that people are social and cooperative by nature rather than competitive. Their goal was nothing less than a new society built not upon selfishness and aggression but upon social virtues such as equality, fellowship, cooperation, service, and justice. They did not deny the presence of selfishness; however, they believed that the social nature of humankind lies deeper than egotism and conflict, and they sought a society built upon this belief.