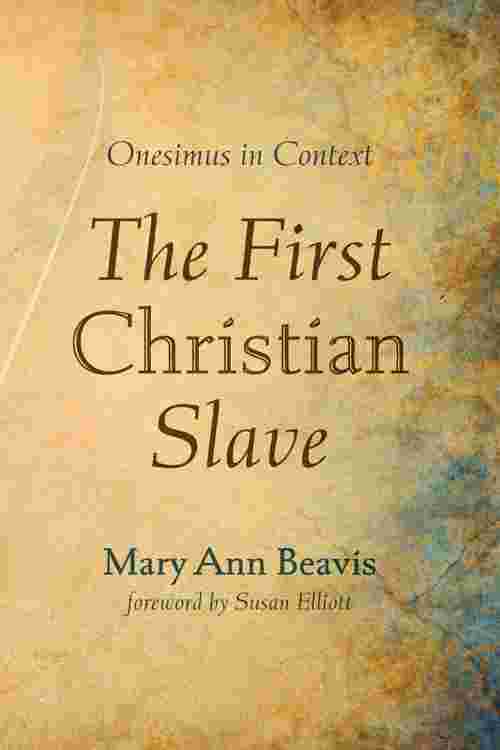 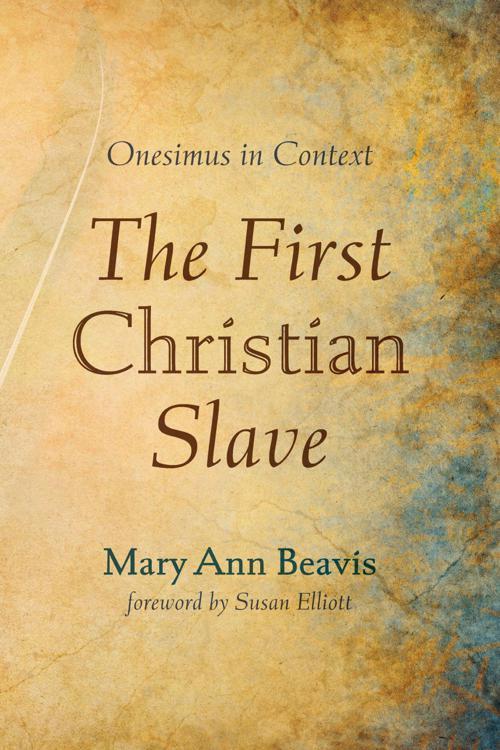 The slave Onesimus is the central figure in the letter to Philemon, but he remains silent throughout the discourse. Studies of the letter focus on whether or not Onesimus was a fugitive slave, and on the question of Paul's intentions for him: did he want Philemon to accept him back as a brother in faith; did he expect Philemon to return Onesimus to him for his own use; or was Paul hinting that Philemon should manumit Onesimus? This study centers on Onesimus as an intentional convert; the first Christian slave whose name we know. Using research about early Christian slavery, slavery in the Roman world, and comparative evidence from African-American slave narratives, this study starts from the assumption that Onesimus had his own motives and aspirations in pursuing his association with Paul, and reconstructs his voice using hints within and outside the text that suggest his agency and subjectivity.