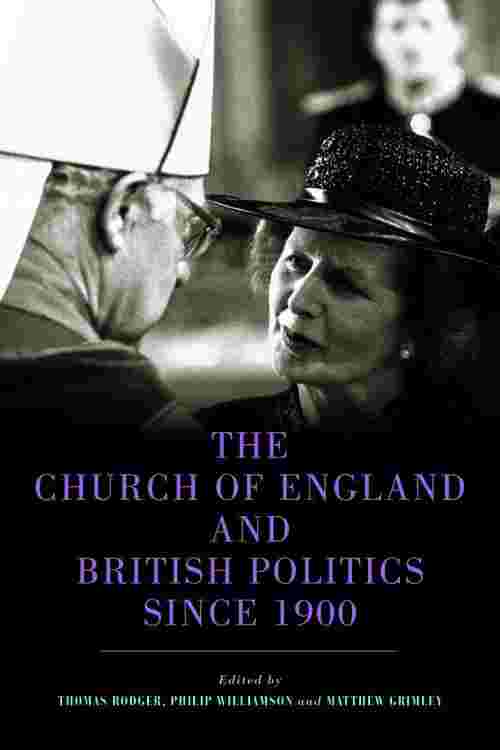 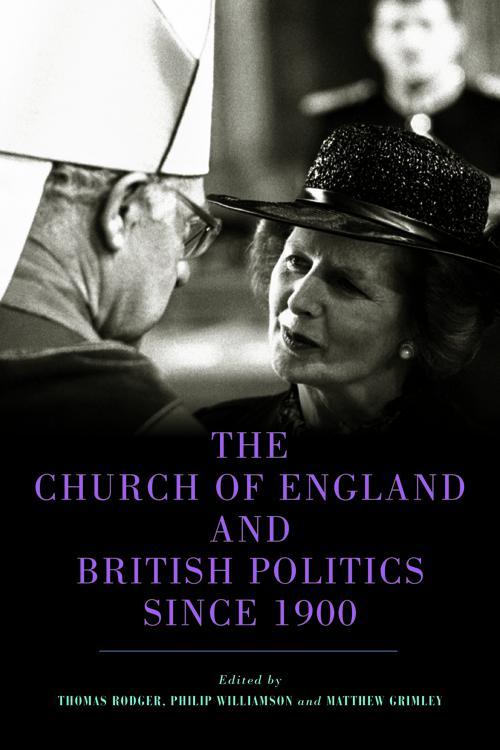 The Church of England and British Politics since 1900

The Church of England and British Politics since 1900

During the twentieth century, the relationship between the Church of England and the British state was transformed. The character and dynamics of the connections shifted as politics became more democratic and society more secular, as the role of the Crown and parliament in Church government was curtailed, and as the Christian foundations of secular law were weakened. Yet the increasing formal separation of Church and state was not accompanied by ecclesiastical disengagement from politics and government. Despite its falling membership, the Church of England continued - and continues - to wield influence on political life in Britain. This volume of essays brings together researchers in modern British religious, political, intellectual and social history to consider the persistence of the Church's public significance. The introduction reviews the developing literature on the relationships between the Church, the state and politics from 1900 to recent times. The essays which follow consider aspects of these complex intersections: in parliament, party politics and the parish; on the nature of the Church establishment and conceptions of national identity; in religious and sexual education; on colonial and foreign policies; on race and the multi-faith society. In these various ways, the volume shows that pronouncements on a modern demise of ecclesiastical influence in political life have been premature. TOM RODGER is an independent researcher based in British Columbia. PHILIP WILLIAMSON is professor of modern history at Durham University. MATTHEW GRIMLEY is associate professor in modern history at the University of Oxford and fellow and tutor at Merton College. Contributors: Arthur Burns, Andrew Connell, Hannah Elias, Simon Green, Matthew Grimley, Daniel S. Loss, Stephen Parker and Rob Freathy, Laura Ramsey, Tom Rodger, Julia Stapleton, Sarah Stockwell, Peter Webster, and Philip Williamson.