[PDF] Nordic Tractor, The: The History and Heritage of Volvo, Valmet and Valtra by Justin Roberts | Perlego 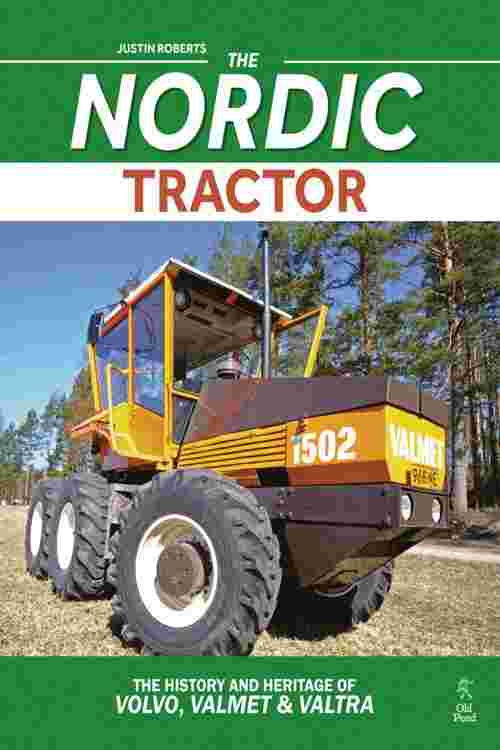 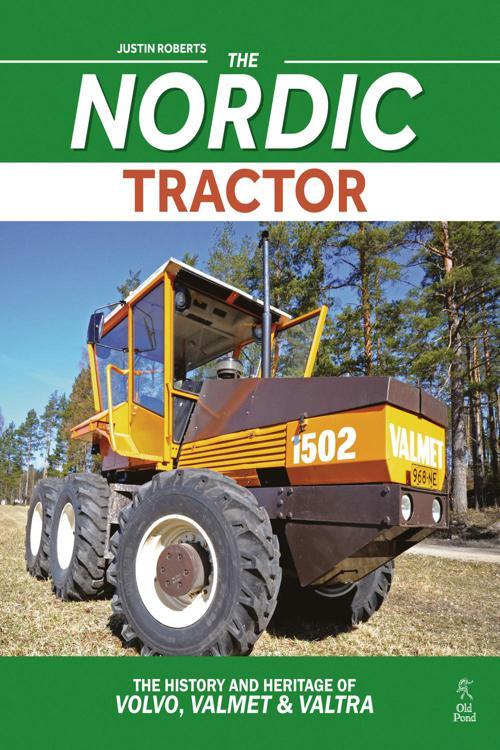 Nordic Tractor, The: The History and Heritage of Volvo, Valmet and Valtra

Nordic Tractor, The: The History and Heritage of Volvo, Valmet and Valtra

The Nordic Tractor traces the history of tractor production in Sweden and Finland. The story goes back over 200 years to the 19th century when the industrial revolution was sweeping across Britain, and Sweden wanted to establish their own manufacturing powerhouses. This was an exciting and fast moving time for engineering and this book traces the ups, downs and eventual demise of some of the first manufacturers working to serve the particular needs of the agricultural and forestry industries in this densely forested and mountainous region. It then looks in depth at the companies who emerged from this, who learnt from their own and others' mistakes and built on the widespread technological advances of the time to build up names for themselves in Northern parts of Europe. Today, Valtra - now owned by AGCO - stands proudly as the last remaining agricultural tractor maker in Scandinavia, but The Nordic Tractor shows where their roots lie in the establishment and history of companies such as Bolinder, Munktells, Volvo and Valmet, who all stood out as being major players in the Nordic region. Including over 100 photos, many of which have been previously unpublished, this book will appeal to those with a specific interest in Nordic tractors, Nordic engineering and general Nordic history as well as the general tractor enthusiast.