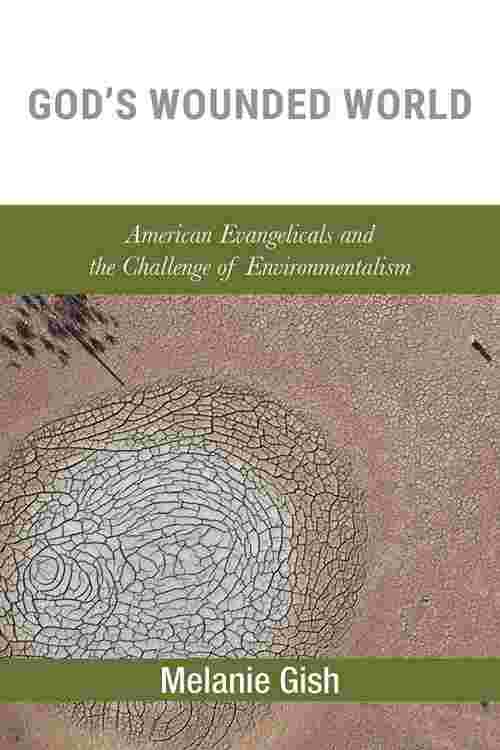 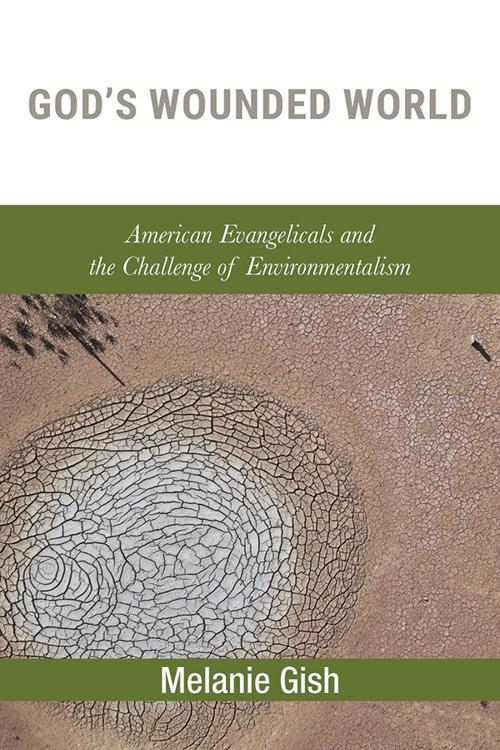 The nuanced portrait that emerges defies simple distinctions.Not only are creation care leaders wrestling with questions of environmental degradation and engagement, they also must grapple with what it means to be evangelical and live faithfully in both present-day America and the global community. As Gish reveals, creation care advocates' answers to these questions place moral responsibility and cultural mediation above ideology and dogmatic certainty. Such a posture risks political irrelevance in our hyperpartisan and combative political culture, but if it succeeds it could transform the creation care movement into a powerful advocate fora more accommodating and holistically oriented Evangelicalism.