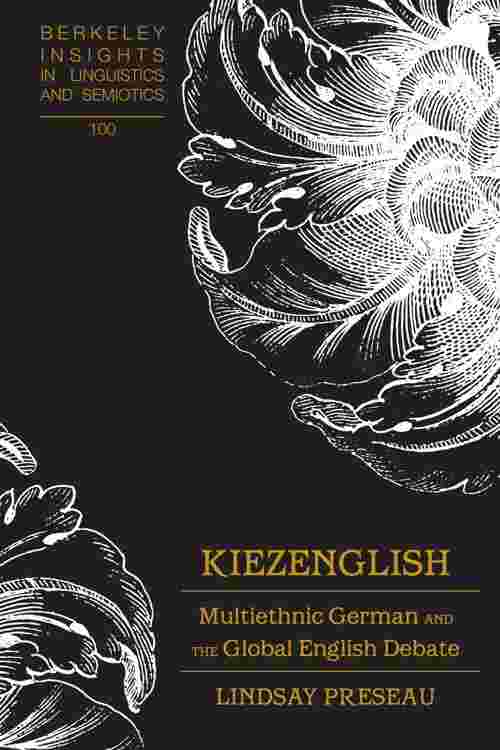 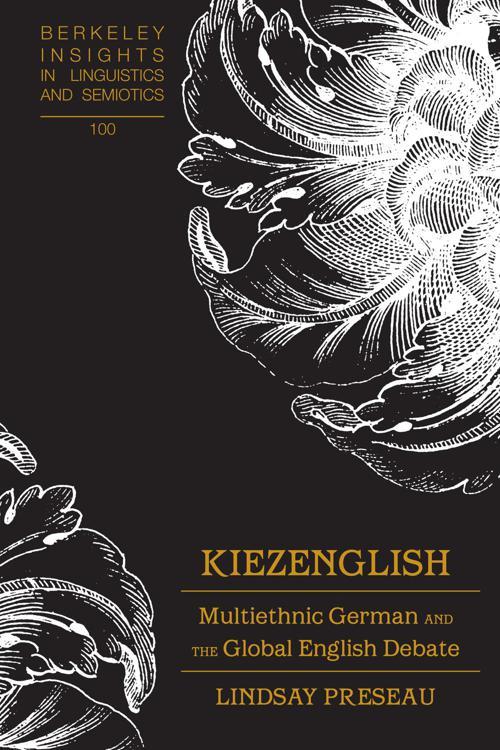 Is English a threat to language diversity in Europe? This question has been hotly debated in language policy and planning in Germany and the EU, particularly in institutional and business contexts. However, the effects of English on non-official minority speech communities, such as speakers of immigrant languages and multiethnolects, are rarely addressed in this context. This book presents two case studies involving speakers of multiethnolects and refugee youth in Germany which show that these populations, stereotyped as non-proficient English speakers, are using English in creative and innovative ways. For these communities, speaking English is not a choice, but a matter of the ability to survive, to cross borders, and to create new identities in a foreign country. Drawing on corpus linguistic and ethnographic fieldwork data, this book sheds light on how validating these (standard and non-standard) Englishes represents an important act of empowerment and social justice for these communities. Situated at the interdisciplinary intersection of sociolinguistics and applied linguistics, this book is of broad appeal to linguists, language educators, language policy makers, and to the German Studies community at large.