[PDF] Critical Issues of Latinos and Education in 21st Century America Where Are We? by Abdín Noboa-Ríos | Perlego 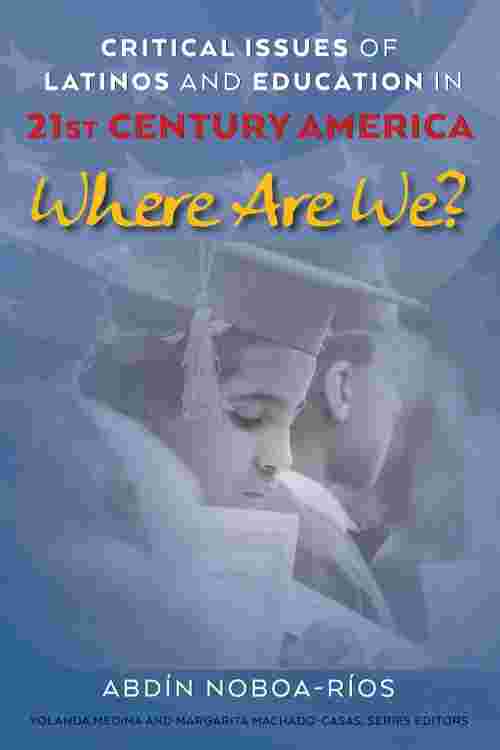 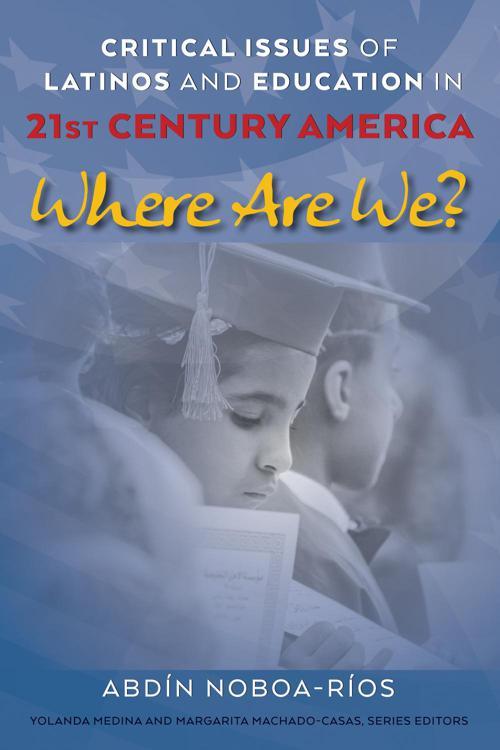 Critical Issues of Latinos and Education in 21st Century America

Critical Issues of Latinos and Education in 21st Century America

Where Are We?
Abdín Noboa-Ríos
Book details
Table of contents

The year 2011 marked the first time in U.S. history where more nonwhite babies were born than white babies. Academic year 2014-15 marked the first year that K-12 public school enrollment became predominantly nonwhite. Among the five largest school districts, Latinos represent the predominant group. It's all about a stemming population shift, not immigration, as more Anglo-Americans are dying than those replaced by births.

Meanwhile, our public schools are in trouble, where "normalized failure" has become the new norm and international achievement has reached new lows. In this mix, Latinos are 1-in-3 newborns. As the future of America is now "inextricably linked" to the fate of these children, our educational system must be more responsive or the nation is imperiled.

For this book, Abdín Noboa-Ríos interviewed 112 prominent educators nationwide, including some of the best Hispanic educators and thought leaders to search for answers to America's educational challenges. What do they say? What do these leaders see? What can we learn? Their many suggestions and concerns are well highlighted. For these leading scholars and practitioners, their views are more about basic renewal, not piecemeal reform. Such action requires fundamental shifts in both mindset and attitude. Appeasement misses the point. We cannot undermine the severity of the problem.