[PDF] The Trump Administrations Foreign Policy A Trumpian World of Uncertainty or A Decline of Pax-Americana? by Wassim Daghrir | Perlego 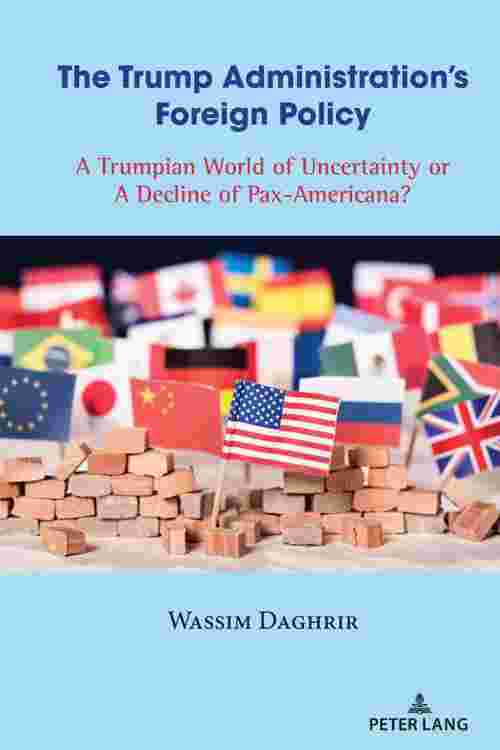 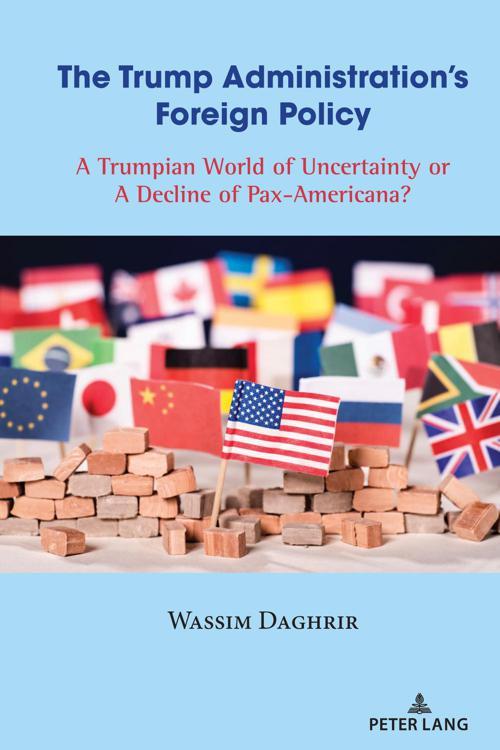 A Trumpian World of Uncertainty or A Decline of Pax-Americana?
Wassim Daghrir
Book details
Table of contents

This book offers a serious investigation of one of the most controversial contemporary American Studies issues: President Donald Trump's foreign policy. Actually, an ambiguous, inconsistent uncertainty would best describe President Trump's approach to foreign affairs. This book investigates Trump's foreign policy agenda, style, principles, priorities, and patterns. The main challenge of this book is to check whether President Trump's foreign policy initiatives are faithful to the traditional and modern-era foreign policy schools (such as 'America First'), or whether they are merely inconsistent, impulsive, incoherent initiatives which lack the complexity of a serious foreign policy agenda or doctrine? This book puts the nature of Pax-Americana and US Exceptionalism face to face with the assumption of a post-American world. It also examines the 'Trump Doctrine' as what Trump himself described as a 'brand new' foreign policy. Thus, this book offers a further assessment of the assumption that Trump is establishing a new school of American foreign policy.