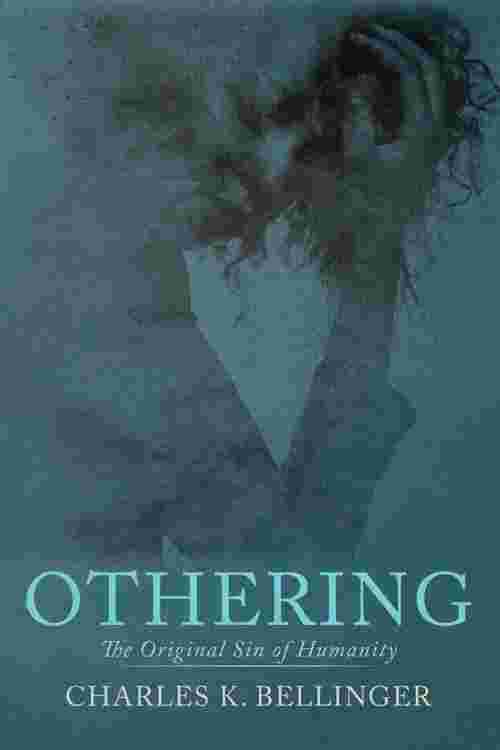 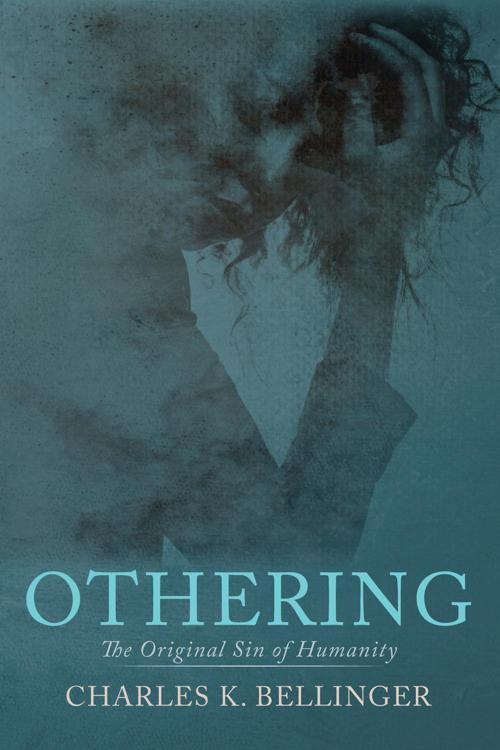 Othering is a word used in academic circles, but it may be unfamiliar to many laypersons. This work introduces the word, which is a refined way of describing prejudice, discrimination, and scapegoating. The book addresses what othering is, how it has been practiced in varied contexts, and how it prepares the way for violence. Dimensional anthropology is introduced, which is the idea that there are three main dimensions of reality as it is inhabited by human beings: the vertical axis (the Great Chain of Being), the horizontal plane (society), and individual selfhood. Othering can be present within all three of these dimensions, with slavery being an example of vertical axis othering, ethnic violence being an example of horizontal othering, and lone wolf or psychotic shooters being an example of individual othering. The most thought-provoking aspect of the book for many readers will be its application to the culture wars in our current individualistic age. Rights language is also addressed at length, since it can function as anti-othering rhetoric or as rhetoric that supports othering. The largest framework for the book is its argument that othering is a way of illuminating what the theological tradition has understood as original sin.