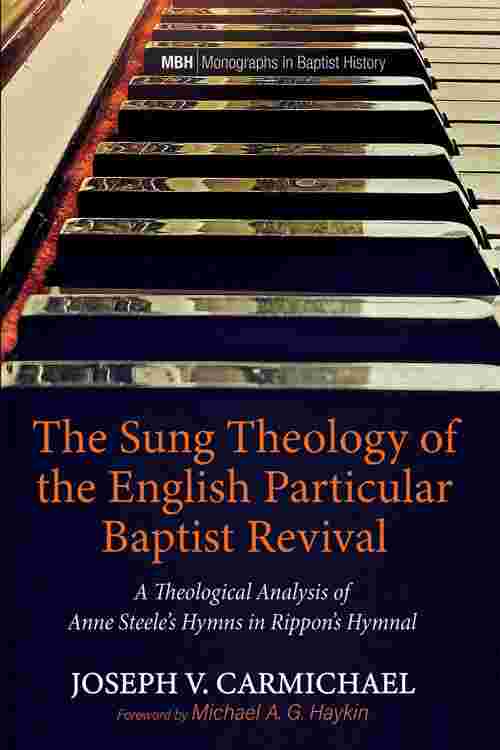 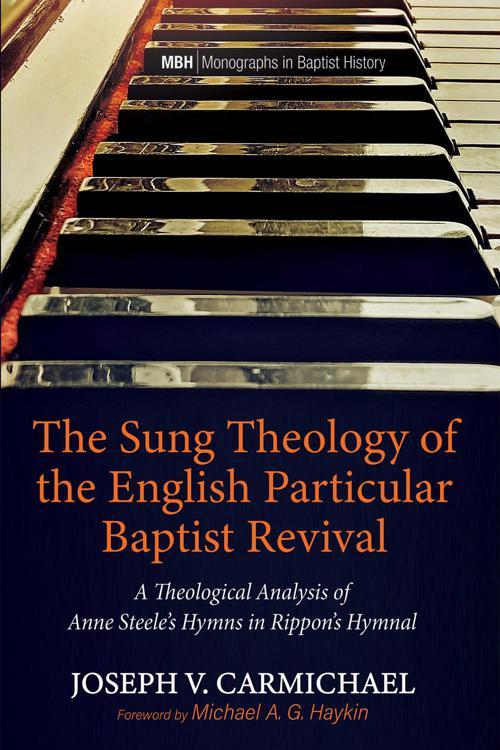 The Sung Theology of the English Particular Baptist Revival

The Sung Theology of the English Particular Baptist Revival

Anne Steele (1717-1778) originally wrote her hymns to be sung in the Baptist congregation pastored by her father. The foremost female contemporary of hymn-writing giants Charles Wesley, John Newton, and William Cowper, her hymns are infused with spiritual sensitivity,theological depth, and rawemotion. She eventually published her hymns under the pseudonym, Theodosia, which means "God's Gift." She believed God had given her a gift to share. Steele's work was warmly received in her own day. Pastor and publishing pioneer of the modern English hymnal, John Rippon, included more than fifty of her hymns in the various topical sections of his wildly successful Selection of Hymns. Rippon's hymnal was popular on both sides of the Atlantic, but was especially influential during the nineteenth-century revival and renewal of English Particular Baptists. This book introduces Steele's hymns in the context of her life and times and of Rippon's hymnal. It illustrates that Steele's approach to hymn-writing is a model of biblical spirituality. Each hymn as printed in Rippon's hymnal, and thus sung by congregations and used as devotional literature, is considered. The sung theology of these congregations is a gift to the church universaland worth rediscovering in the twenty-first century.