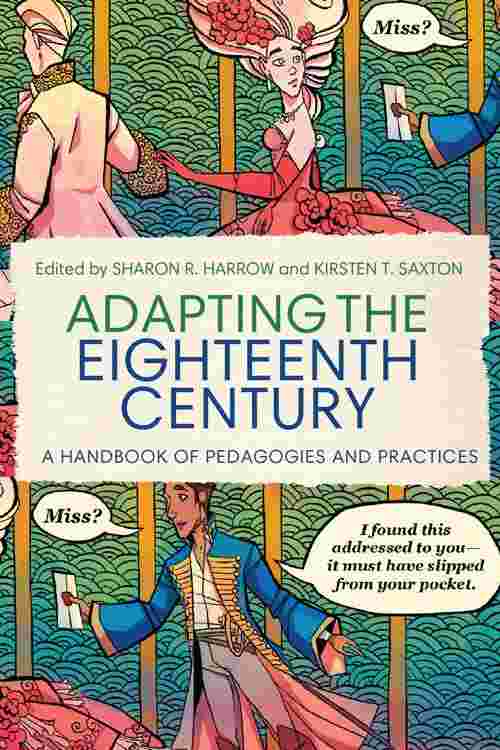 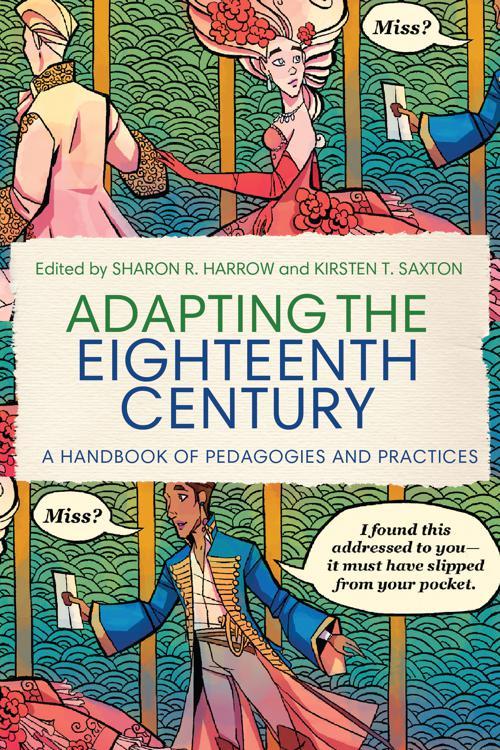 The eighteenth century was a golden age of adaptation: classical epics were adapted to contemporaneous mock-epics, life writing to novels, novels to plays, and unauthorized sequels abounded. In our own time, cultural products of the long eighteenth century continue to be widely adapted. Early novels such as Robinson Crusoe and Gulliver's Travels, the founding documents of the United States, Jane Austen's novels, Mary Shelley's Frankenstein-all of these have been adapted so often that they are ubiquitous cultural mythoi, even for people who have never read them. Eighteenth-century texts appear in consumer products, comics, cult mashups, fan fiction, films, network and streaming shows, novels, theater stagings, and web serials. Adapting the Eighteenth Century provides innovative, hands-on pedagogies for teaching eighteenth-century studies and adaptation across disciplines and levels. Among the works treated in or as adaptations are novels by Austen, Defoe, and Shelley, as well as the current worldwide musical sensation Hamilton. Essays offer tested models for the teaching of practices such as close reading, collaboration, public scholarship, and research; in addition, they provide a historical grounding for discussions of such issues as the foundations of democracy, critical race and gender studies, and notions of genre. The collection as a whole demonstrates the fruitfulness of teaching about adaptation in both period-specific and generalist courses across the curriculum. SHARON R. HARROW is Professor of English at Shippensburg University of Pennsylvania. KIRSTEN T. SAXTON is Professor of English at Mills College.