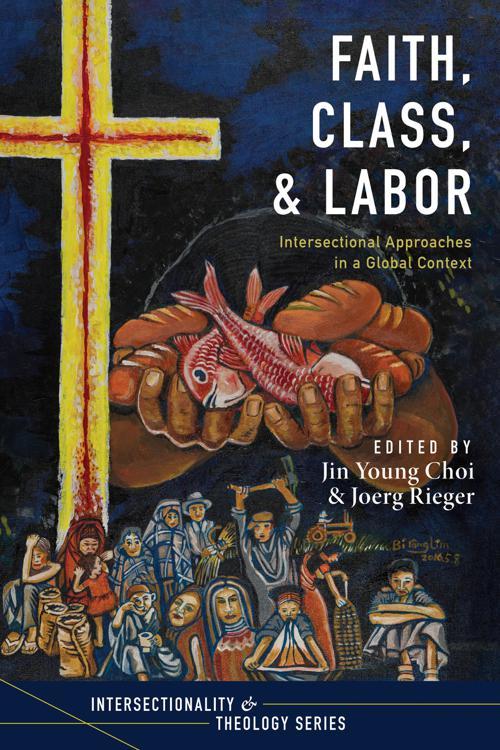 Despite the fact that 99 percent of us work for a living and although work shapes us to the core, class and labor are topics that are underrepresented in the work of scholars of religion, theology, and the Bible. With this volume, an international group of scholars and activists from nine different countries is bringing issues of religion, class, and labor back into conversation. Historians and theologians investigate how new images of God and the world emerge, and what difference they can make. Biblical critics develop new takes on ancient texts that lead to the reversal of readings that had been seemingly stable, settled, and taken for granted. Activists and organizers identify neglected sources of power and energy returning in new force and point to transformations happening. Asking how labor and religion mutually shape each other and how the agency of working people operates in their lives, the contributors also employ intersectional approaches that engage race, gender, sexuality, and colonialism. This volume presents transdisciplinary, transtextual, transactional, transnational, and transgressive work in progress, much needed in our time.