[PDF] Abortion Policy and Christian Social Ethics in the United States by Mako A. Nagasawa | Perlego 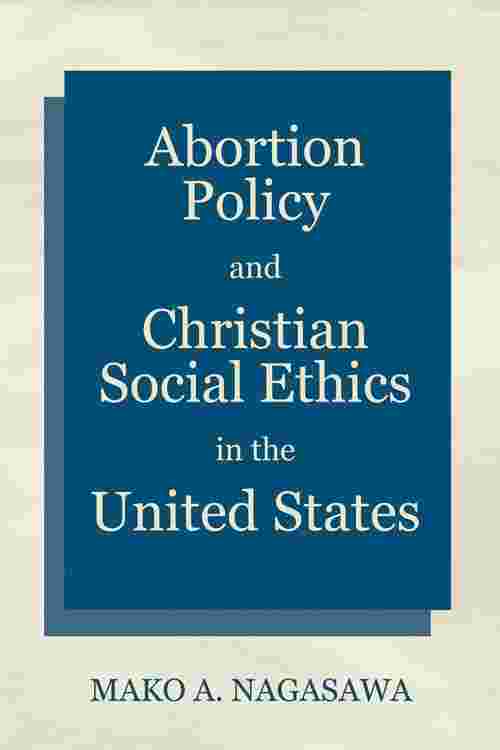 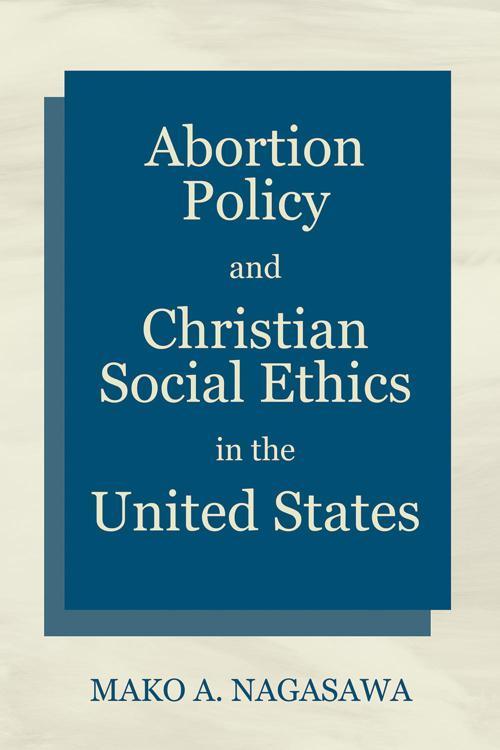 Abortion Policy and Christian Social Ethics in the United States

Abortion Policy and Christian Social Ethics in the United States

Today's Christian pro-life movement has misplaced its priorities. The issue of abortion is more complex than the movement often appreciates. For a start, Scripture is less clear about the moral weight of the fetus than we often think. In fact, early Christians took different positions on abortion because they also relied on different scientific sources about the unborn. Furthermore, Christian conservatives today do not acknowledge that in American history, as today, Christian stances on abortion were motivated by other political fears: White Protestant Americans developed different state laws on abortion to accomplish anti-immigrant goals in the North, but anti-black racism in the South. That messiness impacts U.S. constitutional law, including Roe v. Wade. Meanwhile, Scripture commissions God's people to confront socio-economic factors that push abortion rates higher: male privilege and the disempowerment of women; the high cost of child raising; the causes of birth defects; the desire to care narrowly for just "my children"; mistaken views about contraception and "the culture wars"; and most of all, poverty. This book incorporates biblical studies, church history, science, social science, history, and public policy to argue that we must not approach abortion policy primarily from a criminal justice standpoint, as modern conservatives do, but from a broad social and economic standpoint meant to benefit and bless all children.