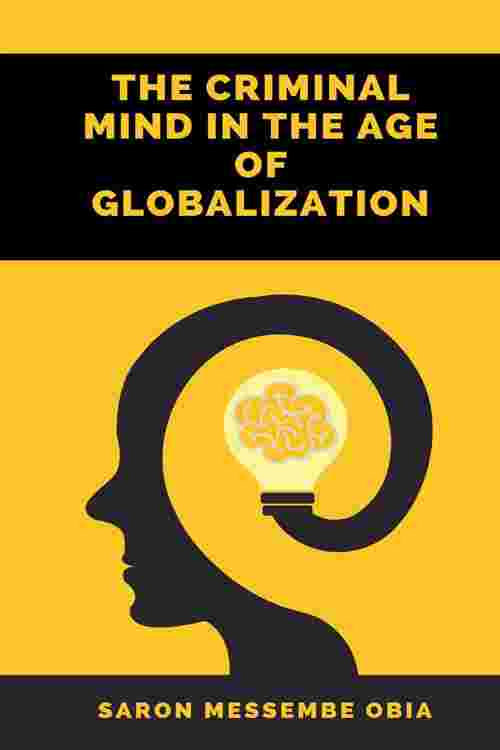 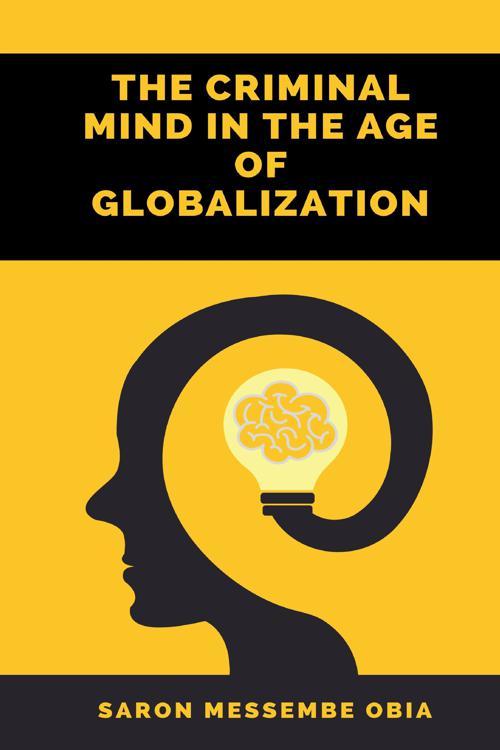 The Criminal Mind in the Age of Globalization

The Criminal Mind in the Age of Globalization

Crackdown of cybercriminals can only be effective if criminal investigators collaborate with security expert, financial accountants and mobile service providers. This book provides insight on cybercrime, identity theft and identity fraud, exposing the modus operandi, analyzing theories such the triangular theory of crimes and the constructive theory. There exist several Challenges; at the level of intelligence sharing, cooperation with the international criminal police and social networking sites censorship (double biometric identification or digital fraud (signature)) which is cross-examined with the 5 stages of cybercrime and three stage model of cyber criminality. The book equally describes prostitute involvement in white collar crimes and other offenses illicit drug trafficking, and harassment. The piece finally concludes with contemporary trends of post 9/11; of cyber terrorism, cyberbullying and radicalization in Europe, Middle East and part of Africa. This transnational order is explained by the new cyber terrorism theory, a necessity for modern warfare.