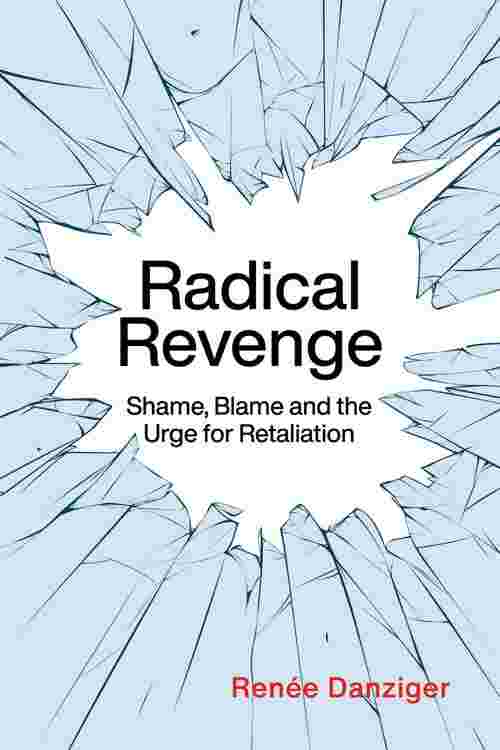 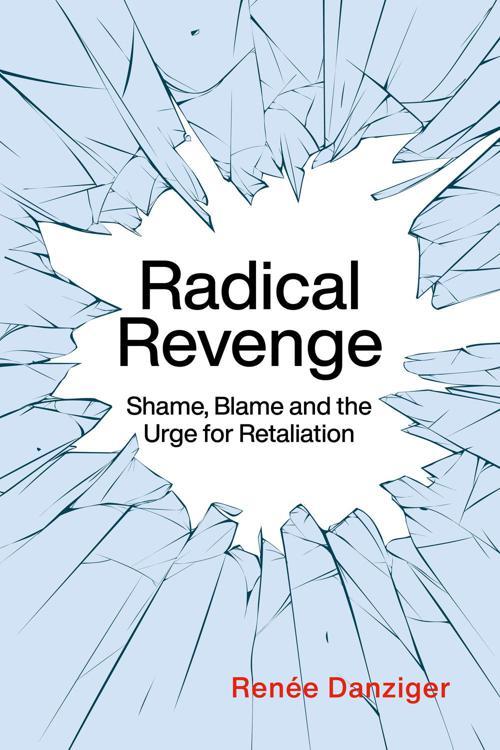 Despite its ubiquity, revenge is a surprisingly understudied subject. We're all familiar with the urge for payback, but where does that urge come from? Why is it so hard to give up? And why can some people only satisfy it through extreme and brutal acts? This book addresses these questions, and by developing the concept of radical revenge it gives some meaning to what might otherwise appear to be senseless acts of violence. The author explores some of the most egregious examples of radical revenge in contemporary society, including mass shootings, internet trolling, revenge porn, and contemporary populist politics. Drawing on psychoanalytic ideas about shame, envy and thin-skinned narcissism, she discusses why some people feel compelled to engage in these sorts of destructive acts of radical revenge. She looks too at examples such as the work of Artemisia Gentileschi and David Holthouse, to show that in exceptional cases, revenge can be an act of creativity rather than destruction.