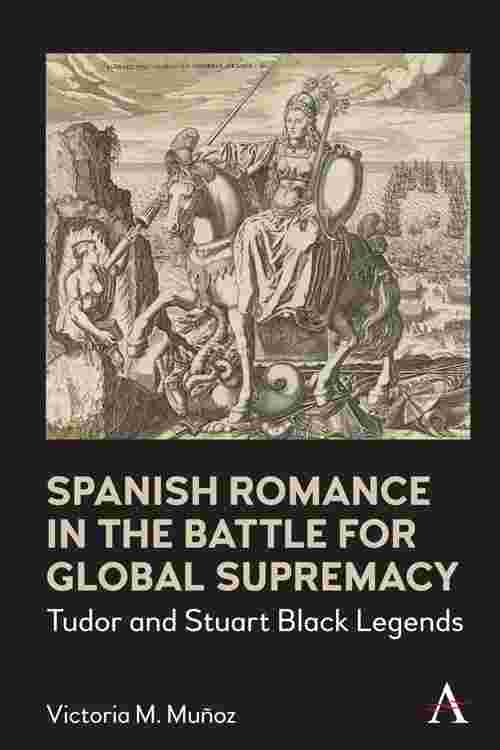 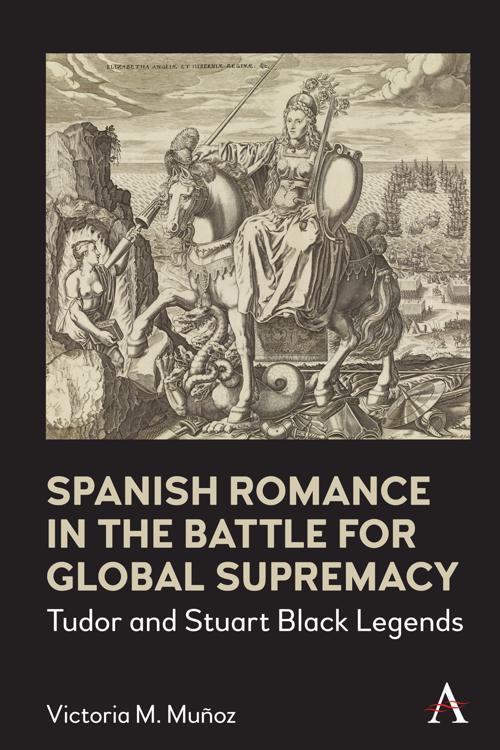 Spanish Romance in the Battle for Global Supremacy

Spanish Romance in the Battle for Global Supremacy

Did Spanish explorers really discover the sunken city of Atlantis or one of the lost tribes of Israel in the site of Aztec Mexico? Did classical writers foretell the discovery of America? Was Baja California really an island or a peninsula—and did romances of chivalry contain the answer? Were Amazon women hiding in Guiana and where was the location of the fabled golden city, El Dorado? Who was more powerful, Apollo or Diana, and which claimant nation, Spain or England, would win the game of empire? These were some of the questions English writers, historians and polemicists asked through their engagement with Spanish romance. By exploring England's fanatical consumption of so-called books of the brave conquistadors, this book shows how the idea of the English empire took root in and through literature.