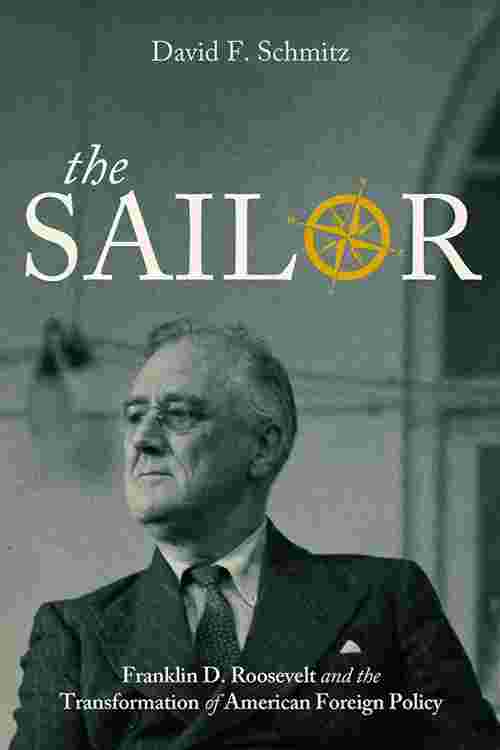 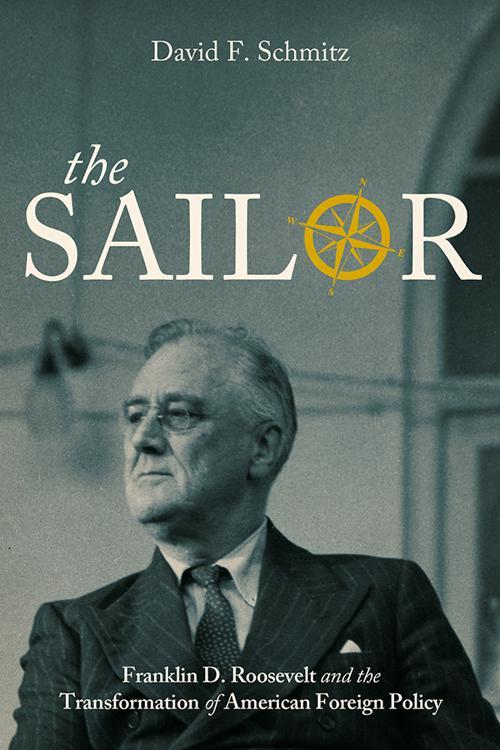 In The Sailor, David F. Schmitz presents a comprehensive reassessment of Franklin Delano Roosevelt's foreign policymaking. Most historians have cast FDR as a leader who resisted an established international strategy and who was forced to react quickly after the attack on Pearl Harbor, launching the nation into World War II. Drawing on a wealth of primary documents as well as the latest secondary sources, Schmitz challenges this view, demonstrating that Roosevelt was both consistent and calculating in guiding the direction of American foreign policy throughout his presidency.

Schmitz illuminates how the policies FDR pursued in response to the crises of the 1930s transformed Americans' thinking about their place in the world. He shows how the president developed an interlocking set of ideas that prompted a debate between isolationism and preparedness, guided the United States into World War II, and mobilized support for the war while establishing a sense of responsibility for the postwar world. The critical moment came in the period between Roosevelt's reelection in 1940 and the Pearl Harbor attack, when he set out his view of the US as the arsenal of democracy, proclaimed his war goals centered on protection of the four freedoms, secured passage of the Lend-Lease Act, and announced the principles of the Atlantic Charter.

This long-overdue book presents a definitive new perspective on Roosevelt's diplomacy and the emergence of the United States as a world power. Schmitz's work offers an important correction to existing studies and establishes FDR as arguably the most significant and successful foreign policymaker in the nation's history.