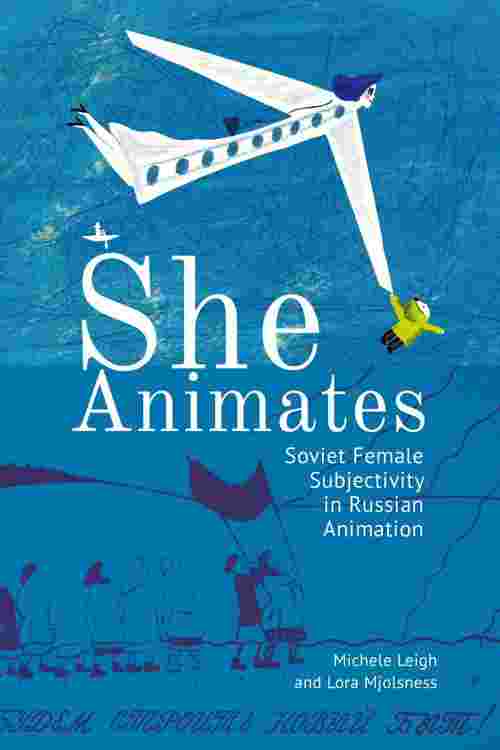 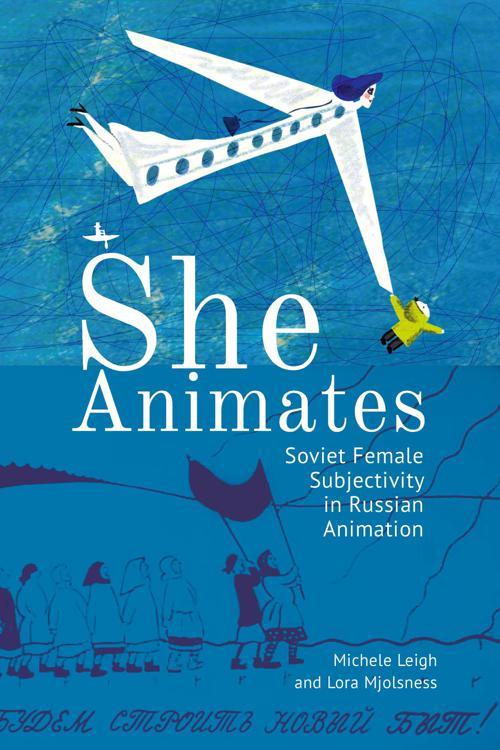 She Animates examines the work of twelve female animation directors in the Soviet Union and Russia, who have long been overlooked by film scholars and historians. Our approach examines these directors within history, culture, and industrial practice in animation. In addition to making a case for including these women and their work in the annals of film and animation history, this volume also makes an argument for why their work should be considered part of the tradition of women's cinema. We offer textual analysis that focuses on the changing attitudes towards both the woman question and feminism by examining the films in light of the emergence and evolution of a Soviet female subjectivity that still informs women's cinema in Russia today.