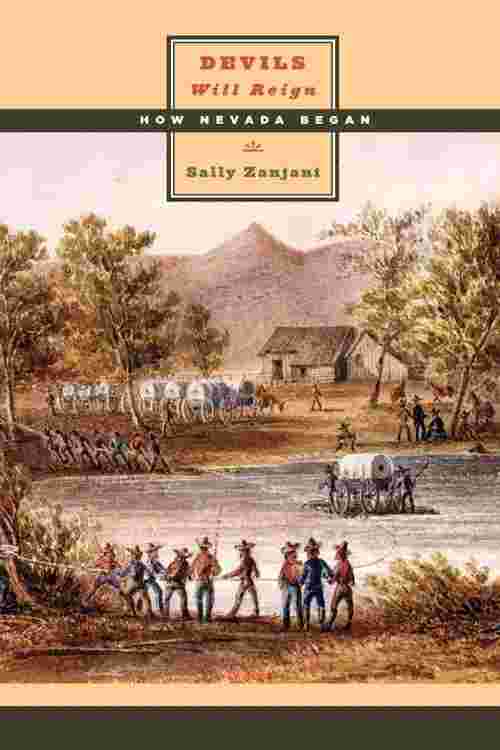 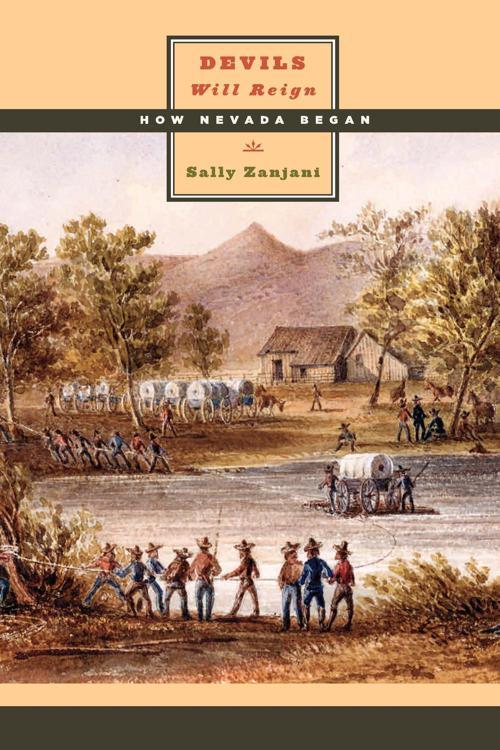 Nevada entered the Union in 1864 as the thirty-sixth state, a mere two decades after John Charles Frémont and his party undertook the first Euro-American exploration of the Great Basin. However, the intervening years were exceptionally eventful—gold was discovered in California in 1848; the debate over slavery in the territories made the Far West a significant topic of congressional concern; and the Mormon establishment in Utah stimulated national suspicion of the sect's ambitions and policies—giving this remote, sparsely populated region on the eastern slope of the Sierra Nevada an importance that it probably would not have had in less turbulent times. In 1849, more than 22,000 people traveled the emigrant trails across the Great Basin, and soon Mormons from Utah set up a trading station in the Carson Valley to reap profit from the emigrant trade and anchor the western periphery of what their leader, Brigham Young, envisioned as a Mormon inland empire. Miners in Gold Canyon (just south of what is now Virginia City) and settlers in the Carson Valley were pushing the Native Americans out of their ancient homelands and vying with one another for control of choice land and rudimentary local governments. In Devils Will Reign, acclaimed historian Sally Zanjani recounts the momentous early history of the territory that is now known as Nevada, weaving the colorful saga of this rowdy frontier into the larger story of national political crises and economic ambitions, rapid development in California, and religious antipathy toward the polygamous Mormons. Here are intrepid frontiersmen, beleaguered Native Americans, zealous Mormons, and colorful characters and farmers, including a group of African Americans who successfully settled in the Carson Valley. Zanjani covers the lives of the pioneers, as well as the development and impact of the Comstock silver bonanza and the tenuous, halting efforts of the region's residents to create first a territorial, then a state government. Seldom has the process of western settlement and government-making been described with such detail and insight.