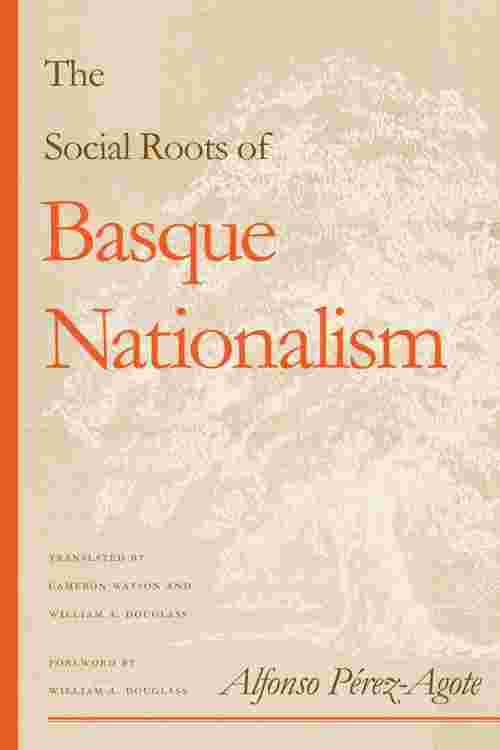 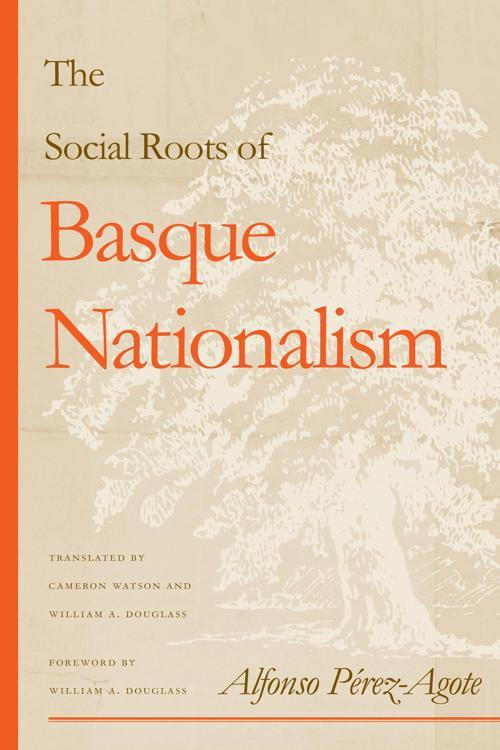 The Social Roots Of Basque Nationalism

The Social Roots Of Basque Nationalism

Translated by Cameron Watson and William A. Douglass. Foreword by William A. Douglass. The Basque people have preserved their ethnic identity and sense of themselves as a separate community despite centuries of repression, diaspora, and economic and social upheaval—one of the most remarkable achievements in the history of the phenomenon we call nationalism. In The Social Roots of Basque Nationalism, sociologist Alfonso Pérez-Agote addresses the social mechanisms that Basques employed to sustain their ethnic identity under the Franco Regime and demonstrates how persecution actually encouraged the extension of Basque nationalist consciousness. He also reveals how state political pressure radicalized one element of the Basque-nationalist movement, resulting in the formation of ETA, an armed terrorist wing that itself became a mechanism for extending nationalist consciousness. Finally, he examines the subsequent changes in Basque nationalism following Franco's death and the extension of democracy in Spain, which resulted in the institutionalization of the movement into an autonomous political power. This work is based in part on interviews and polls with informants in the Basque Country and abroad, eliciting such data as the role that family, education, social contacts, and religious environment play in the evolution of political attitudes; the place of violence in the Basque world view and contemporary political culture; regional variations in Basque nationalism; and the factors that contributed to the resilience of Basque nationalism in adapting to new historical conditions. The result is a sophisticated discussion of the various ways in which Basque social reality is constituted and how this reality helps to create political culture. Because Pérez-Agote situates his discussion within the broader frameworks of ethnic identity, group dynamics, and the nature of nationalism, the book makes a significant contribution not only to our understanding of the Basques but to the broader study of the evolution of nationalism and the nation-state, political violence, and the complicated transition of any society from dictatorship to democracy.