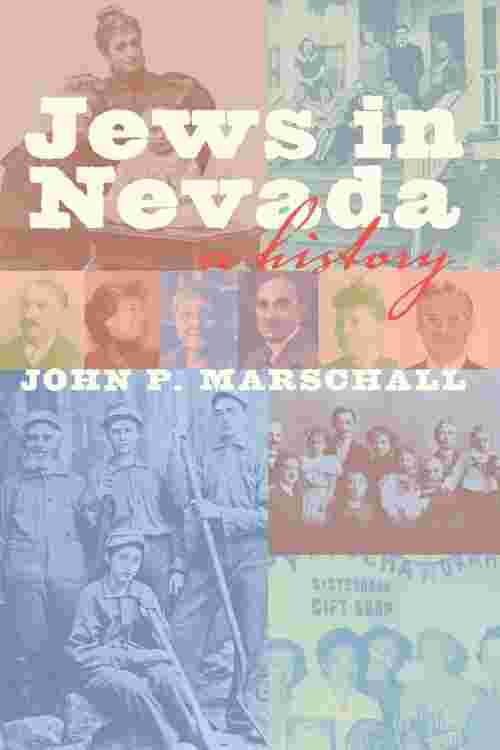 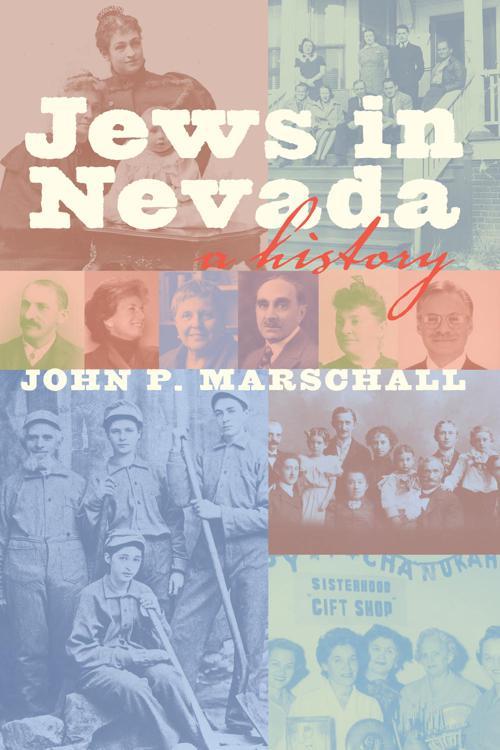 Jews have always been one of Nevada's most active and influential ethnic minorities. They were among the state's earliest Euro-American settlers, and from the beginning they have been involved in every area of the state's life as businessmen, agrarians, scholars, educators, artists, politicians, and civic, professional, and religious leaders. Jews in Nevada is an engaging, multilayered chronicle of their lives and contributions to the state. Here are absorbing accounts of individuals and families who helped to settle and develop the state, as well as thoughtful analyses of larger issues, such as the reasons Jews came to Nevada in the first place, how they created homes and interacted with non-Jews, and how they preserved their religious and cultural traditions as a small minority in a sparsely populated region.