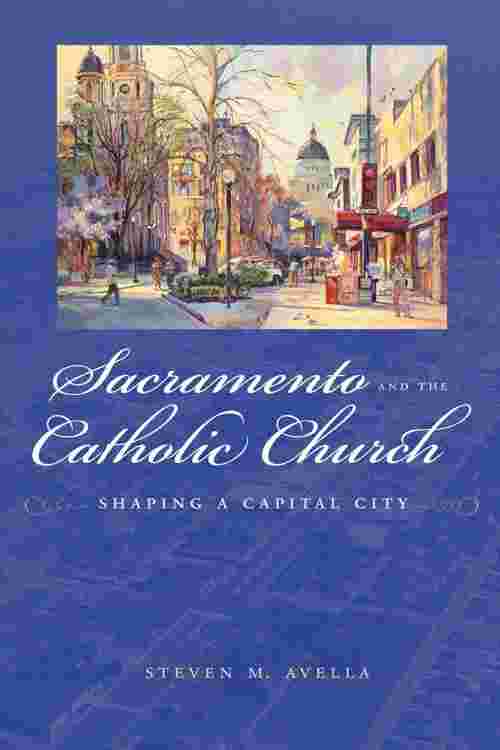 Sacramento and the Catholic Church

Sacramento and the Catholic Church

This work examines the interplay between the city of Sacramento and the Catholic Church since the 1850s. Avella uses Sacramento as a case study of the role of religious denominations in the development of the American West. In Sacramento, as in other western urban areas, churches brought civility and various cultural amenities, and they helped to create an atmosphere of stability so important to creating a viable urban community. At the same time, churches often had to shape themselves to the secularizing tendencies of western cities while trying to remain faithful to their core values and practices.

Besides the numerous institutions that the Church sponsored, it brought together a wide spectrum of the city's diverse ethnic populations and offered them several routes to assimilation. Catholic Sacramentans have always played an active role in government and in the city's economy, and Catholic institutions provided a matrix for the creation of new communities as the city spread into neighboring suburbs. At the same time, the Church was forced to adapt itself to the needs and demands of its various ethnic constituents, particularly the flood of Spanish-speaking newcomers in the late twentieth century.