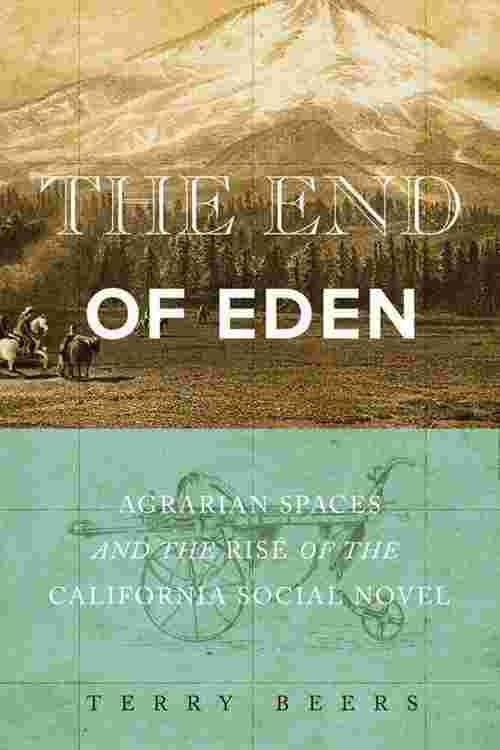 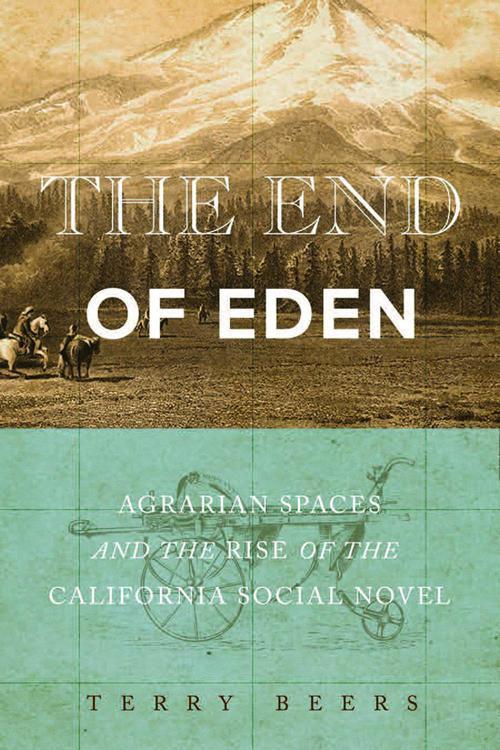 The End of Eden

The End of Eden

The story of the Joad family's journey from their ravaged farm in dustbowl Oklahoma to the storied paradise of California helped inform a nation about the brutality, poverty, and vicious competition among fellow immigrants desperate for work. But Steinbeck is only one successor to a rich and esteemed literary tradition in California.Drawing on history and cultural theory, The End of Eden traces the rise of the California social novel, its embrace of the agrarian dream, and its ambivalence about technology and the development it enables.It relies on various cultural conceptions of space, among them, the American Public Land Survey (the source of the "grid" allotments shaping homestead claims), Mexican-era diseños, and Native American traditions that defined a fluid relationship between human beings and the land.This animation of four California social novels of the late eighteenth and early nineteenth centuries demonstrates how conflicts over space and place signify cultural conflict.It is deeply informed by the author's understanding of historical land issues.The works include Joaquin Miller's Unwritten History: Life Amongst the Modocs, Helen Hunt Jackson's Ramona, Frank Norris' The Octopus, and Mary Austin's The Ford.Miller's Unwritten History: Life Amongst the Modocs and Jackson's Ramona examine the tragic but inevitable consequences for native people of making space—inhabited already by Native American and Hispanic populations—safe for Americans who pursue the agrarian dream without regard to its effects upon those who claim prior tenure on the land. Norris' The Octopus and Austin's The Ford examine the murkier story of trying to preserve or to reclaim the agrarian dream when confronted by the unchecked materialist interests of American capitalism.A wide-reaching interdisciplinary approach to various cultural conceptions of space, The End of Eden provides a crucial understanding of the conflicts depicted in social novels that lament the ways in which land is allocated and developed, the ways in which American agrarianism—and its promise of local, sustainable land use—is undermined, and how it applies to contemporary California.In an era where California confronts, yet again, the complicated patterns of land use: fracking, water use and water rights, coastal regulation and management, and agribusiness, this groundbreaking work provides an ever-relevant context.