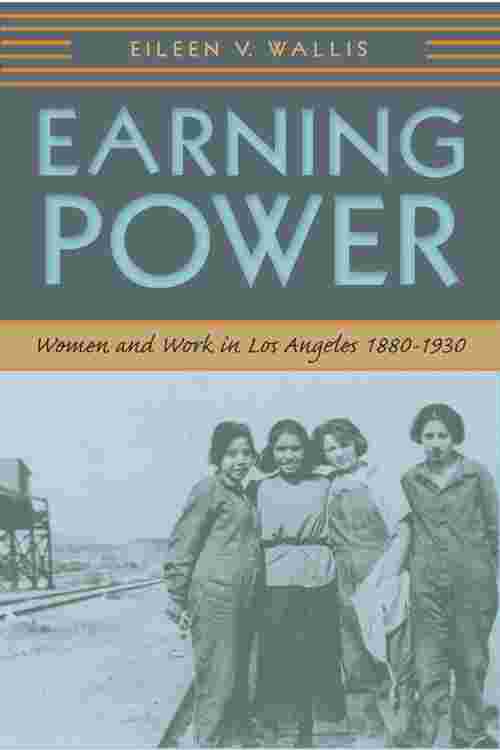 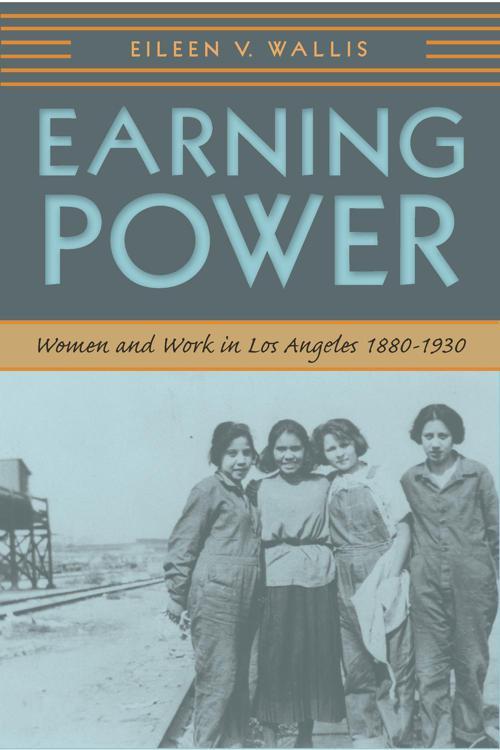 The half-century between 1880 and 1930 saw rampant growth in many American cities and an equally rapid movement of women into the work force. In Los Angeles, the city not only grew from a dusty cow town to a major American metropolis but also offered its residents myriad new opportunities and challenges. Earning Power examines the role that women played in this growth as they attempted to make their financial way in a rapidly changing world. Los Angeles during these years was one of the most ethnically diverse and gender-balanced American cities. Moreover, its accelerated urban growth generated a great deal of economic, social, and political instability. In Earning Power, author Eileen V. Wallis examines how women negotiated issues of gender, race, ethnicity, and class to gain access to professions and skilled work in Los Angeles. She also discusses the contributions they made to the region's history as political and social players, employers and employees, and as members of families. Wallis reveals how the lives of women in the urban West differed in many ways from those of their sisters in more established eastern cities. She finds that the experiences of women workers force us to reconsider many assumptions about the nature of Los Angeles's economy, as well as about the ways women participated in it. The book also considers how Angelenos responded to the larger national social debate about women's work and the ways that American society would have to change in order to accommodate working women. Earning Power is a major contribution to our understanding of labor in the urban West during this transformative period and of the crucial role that women played in shaping western cities, economies, society, and politics.