[PDF] Wolves and the Wolf Myth in American Literature by S.K. Robisch | Perlego 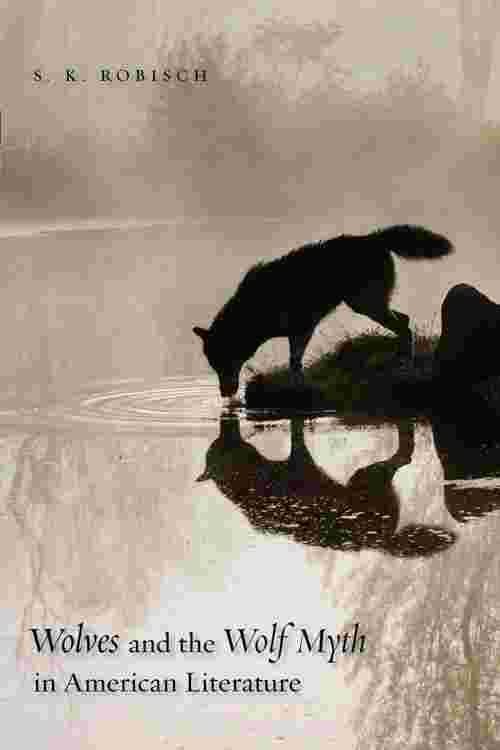 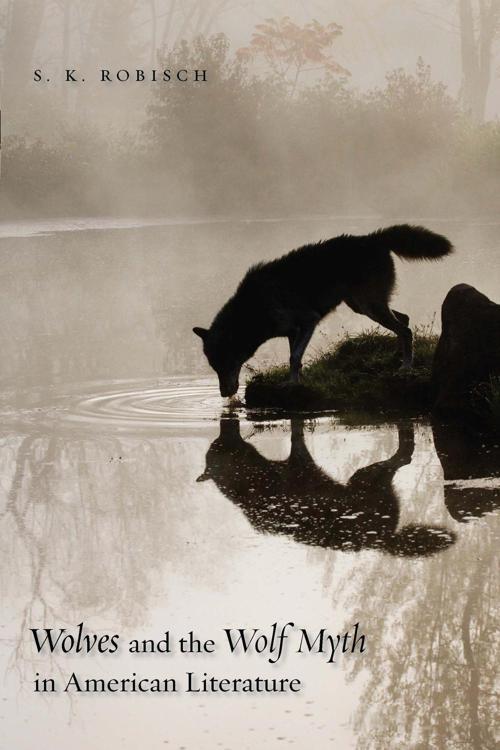 Wolves and the Wolf Myth in American Literature

Wolves and the Wolf Myth in American Literature

The wolf is one of the most widely distributed canid species, historically ranging throughout most of the Northern Hemisphere. For millennia, it has also been one of the most pervasive images in human mythology, art, and psychology. Wolves and the Wolf Myth in American Literature examines the wolf's importance as a figure in literature from the perspectives of both the animal's physical reality and the ways in which writers imagine and portray it. Author S. K. Robisch examines more than two hundred texts written in North America about wolves or including them as central figures. From this foundation, he demonstrates the wolf's role as an archetype in the collective unconscious, its importance in our national culture, and its ecological value. Robisch takes a multidisciplinary approach to his study, employing a broad range of sources: myths and legends from around the world; symbology; classic and popular literature; films; the work of scientists in a number of disciplines; human psychology; and field work conducted by himself and others. By combining the fundamentals of scientific study with close readings of wide-ranging literary texts, Robisch astutely analyzes the correlation between actual, living wolves and their representation on the page and in the human mind. He also considers the relationship between literary art and the natural world, and argues for a new approach to literary study, an ecocriticism that moves beyond anthropocentrism to examine the complicated relationship between humans and nature.