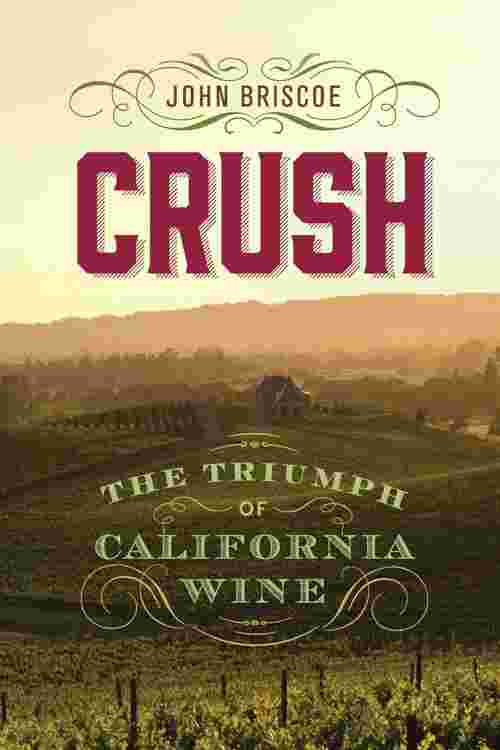 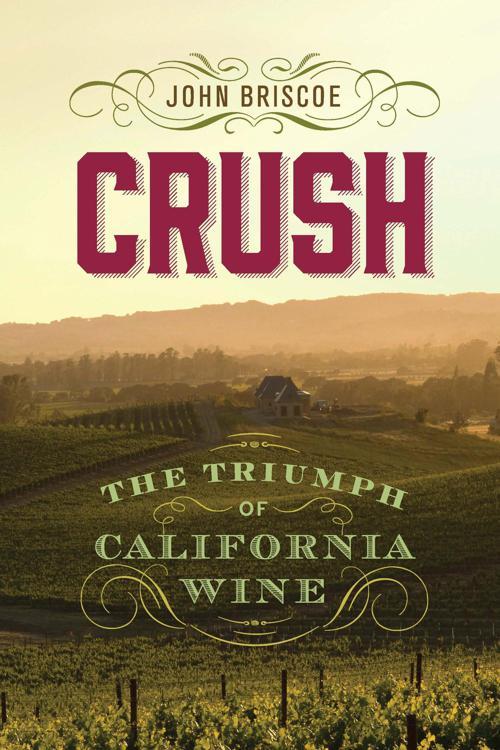 Winner, TopShelf Magazine Book Awards Historical Non-fictionFinalist, Northern California Book Awards General Non-Fiction Look. Smell. Taste. Judge. Crush is the 200-year story of the heady dream that wines as good as the greatest of France could be made in California. A dream dashed four times in merciless succession until it was ultimately realized in a stunning blind tasting in Paris. In that tasting, in the year of America's bicentennial, California wines took their place as the leading wines of the world.For the first time, Briscoe tells the complete and dramatic story of the ascendancy of California wine in vivid detail. He also profiles the larger story of California itself by looking at it from an entirely innovative perspective, the state seen through its singular wine history.With dramatic flair and verve, Briscoe not only recounts the history of wine and winemaking in California, he encompasses a multidimensional approach that takes into account an array of social, political, cultural, legal, and winemaking sources. Elements of this history have plot lines that seem scripted by a Sophocles, or Shakespeare. It is a fusion of wine, personal histories, cultural, and socioeconomic aspects. Crush is the story of how wine from California finally gained its global due. Briscoe recounts wine's often fickle affair with California, now several centuries old, from the first harvest and vintage, through the four overwhelming catastrophes, to its amazing triumph in Paris.