[PDF] Bombs in the Backyard Atomic Testing and American Politics by A. Constandina Titus | Perlego 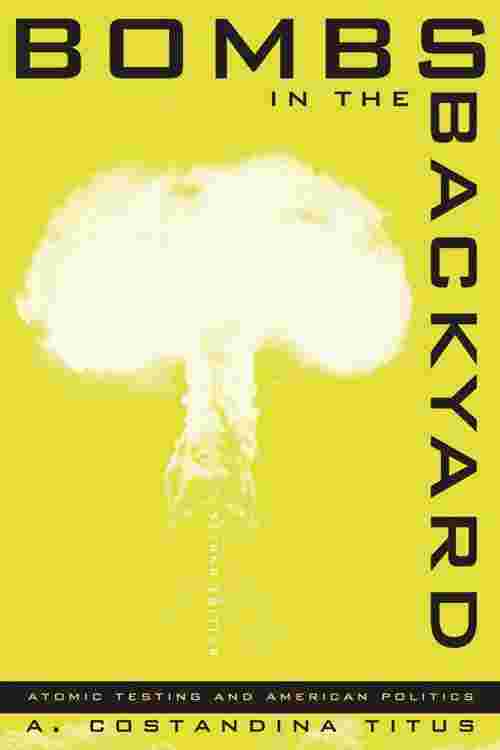 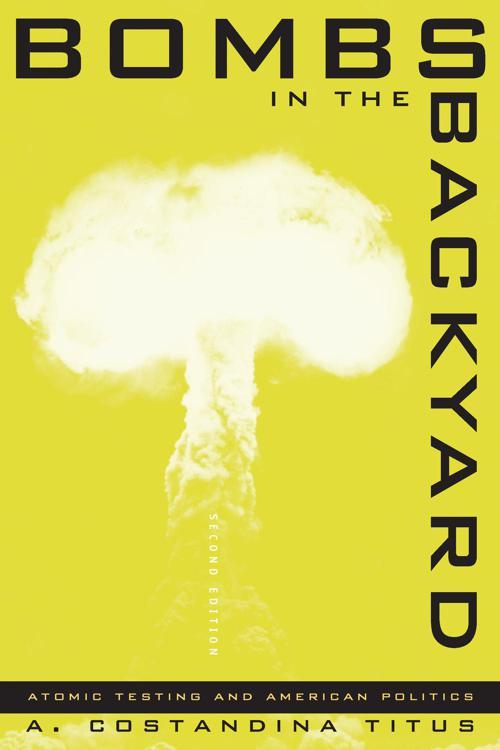 Bombs in the Backyard

Bombs in the Backyard

On January 27, 1951, the first atomic weapon was detonated over a section of desert known as Frenchman Flat in southern Nevada, providing dramatic evidence of the Nevada Test Site's beginnings. Fifty years later, author A. Costandina Titus reviews contemporary nuclear policy issues concerning the continued viability of that site for weapons testing. Titus has updated her now-classic study of atomic testing with fifteen years of political and cultural history, from the mid-1980s Reagan-Gorbachev nuclear standoff to the authorization of the Nevada Test Site Research Center, a Desert Research Institute facility scheduled to open in 2001. In this second edition of Bombs in the Backyard, Titus deftly covers the post-Cold War transformation of American atomic policy as well as our overarching cultural interest in all matters atomic, making this a must-read for anyone interested in atomic policy and politics.