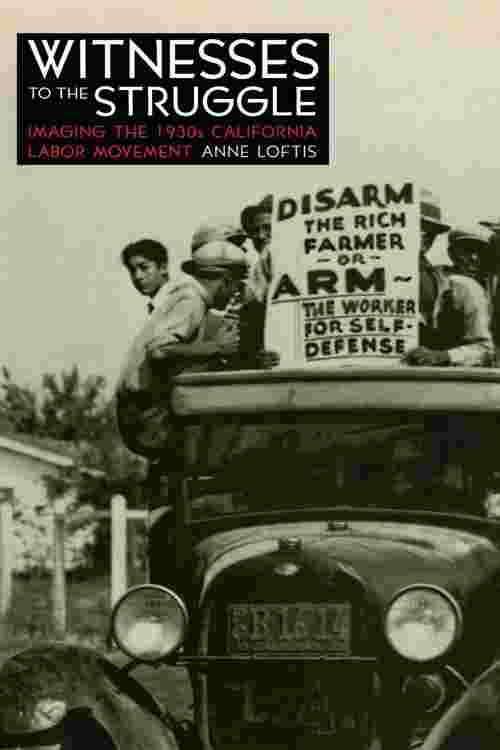 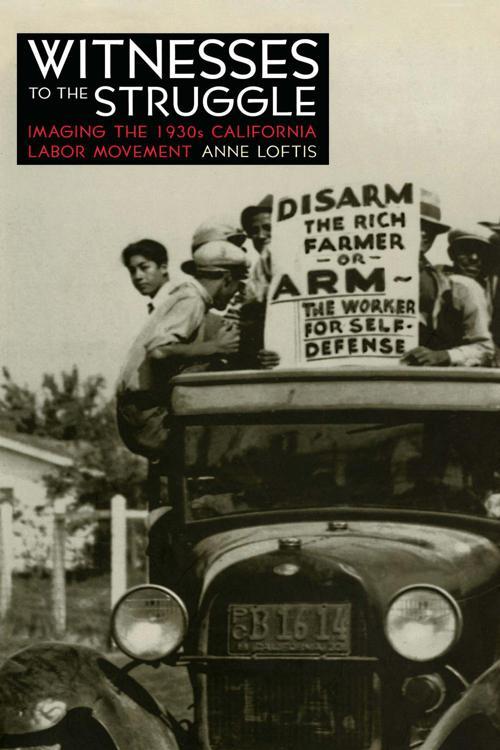 Witnesses to the Struggle

Witnesses to the Struggle

In this groundbreaking interdisciplinary study, Loftis examines the artists who put a human face on the farmworkers' plight in California during the Great Depression, focusing on writer John Steinbeck, photographer Dorothea Lange, sociologist and author Paul Taylor, and journalist Carey McWilliams. Loftis probes the interplay between journalism and art in the 1930s, when both academics and artists felt an urgent need to be relevant in the face of enormous misery. The power of their work grew out of their personal involvement in both the labor struggles and the hardships endured by workers and their families. Steinbeck, Lange, and the other artists and intellectuals in their circles created the public images of their times. Works such as The Grapes of Wrath or Lange's Migrant Mother actually helped mold public opinion and form government policies. Even today these works remain icons in our shared perception of that era. Loftis helps us understand why this art still seems the truest representation of those desperate times, three-quarters of a century later.