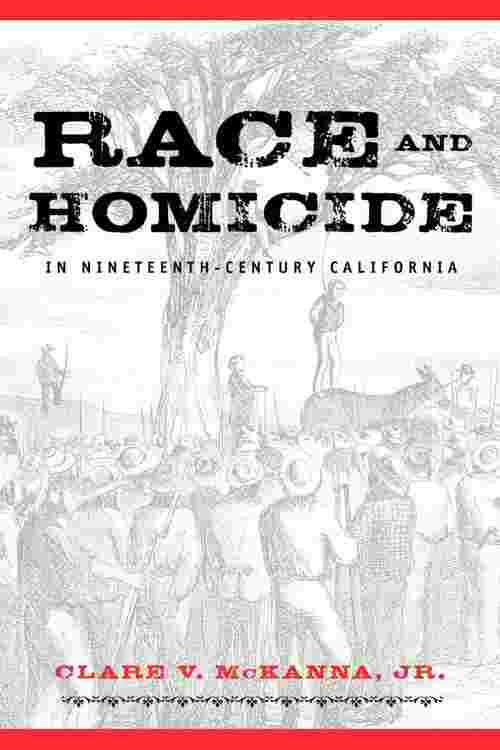 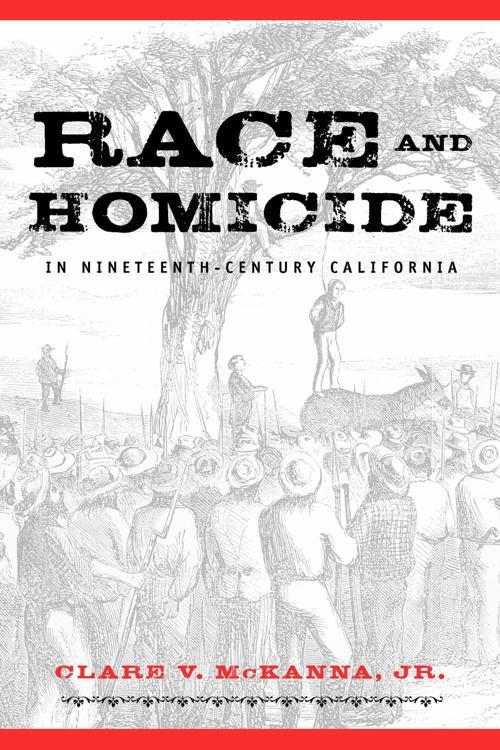 Race And Homicide In Nineteenth-Century California

Race And Homicide In Nineteenth-Century California

Nineteenth-century California was a society in turmoil, with a rapidly growing population, booming mining camps, insufficient or nonexistent law-enforcement personnel, and a large number of ethnic groups with differing attitudes toward law and personal honor. Violence, including murder, was common, and legal responses varied broadly. Available now for the first time in paperback, Race and Homicide in Nineteenth-Century California examines coroners' inquest reports, court case files, prison registers, and other primary and printed sources to analyze patterns of homicide and the state's embryonic justice system. Author Clare V. McKanna discovers that the nature of crimes varied with the ethnicity of perpetrators and victims, as did the conduct and results of trials and sentencing patterns. He presents specific case studies and a vivid portrait of an unruly society in flux. Enhanced with testimony from contemporary sources and illustrated with period photographs, this study richly portrays a frontier society where the law was neither omnipotent nor impartial.