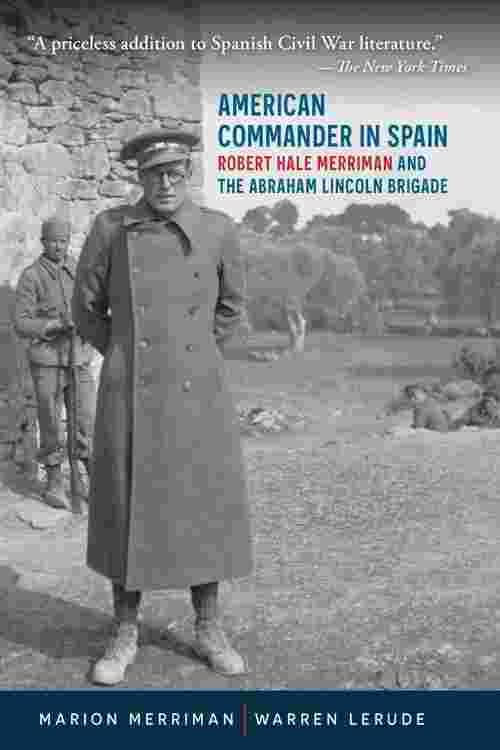 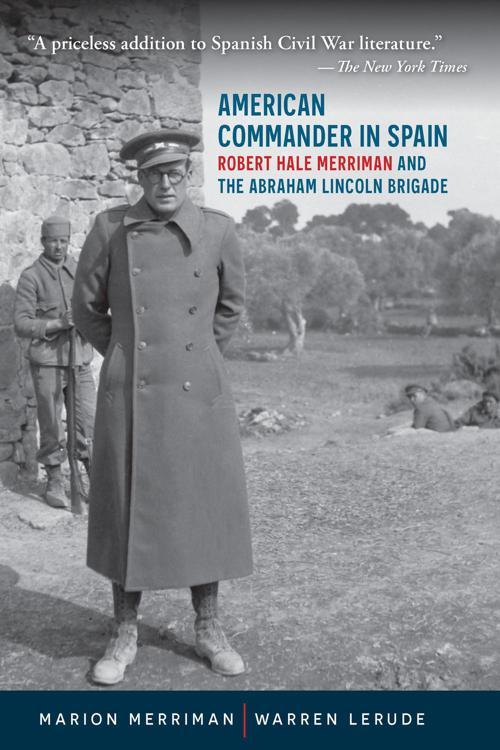 The Spanish Civil War (1936—1939) was a confrontation between supporters of Spain's democratically elected Republic—including peasants, communists, union workers, and anarchists—and an alliance of nationalist Army rebels and upper-class forces, including the Catholic Church and landlords, led by General Francisco Franco. In the political climate of the time, this civil war became the focus of foreign interests advocating conflicting ideas of democracy and fascism. Spain became a training ground where Nazi Germany and Fascist Italy tested military techniques intended for use in a yet to be declared wider world war. Although most Western nations embraced a neutrality pact, individual volunteers from around the world, including the United States, made their way to Spain to support the Republican cause.Among the Americans was Robert Hale Merriman, a scholar who had been studying international economics in Europe. He and his wife, Marion, joined volunteers from fifty-four countries in International Brigades. Merriman became the first commander of the Americans; Abraham Lincoln Battalion and a leader among the International Brigades. Now available in a new paperback edition, American Commander in Spain is based on Merriman and Marion's diaries and personal correspondence, Marion's own service at his side in Spain, as well as Warren Lerude's extensive research and interviews with people who knew Merriman and Marion, government records, and contemporary news reports. This critically acclaimed work is both the biography of a remarkable man who combined his idealism with life-risking action to fight fascism threatening Europe and Marion's vivid first-hand account of life in Spain during the civil war that became a prologue to the Second World War.